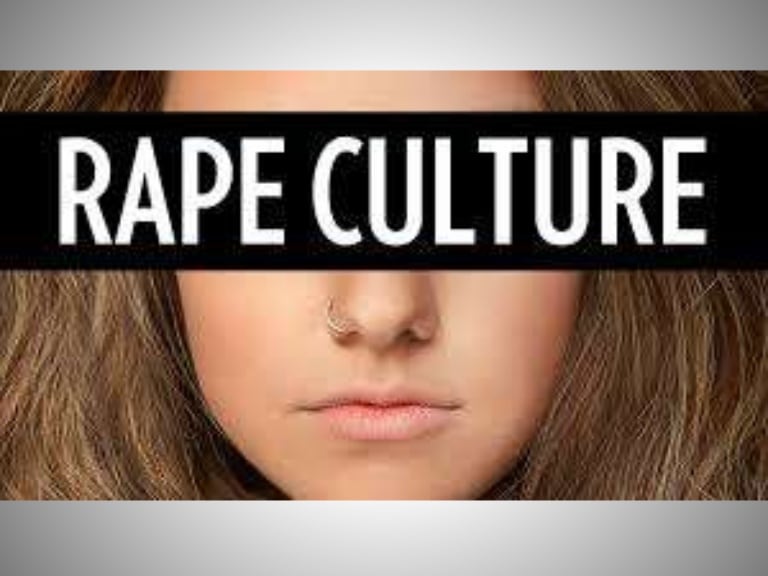 They gain power by helping each other commit these disgusting and horrific crimes. Children, woman, and even men are being abused. The most terrible and abhorrent crime perpetrated are crimes against children and infants. Yeah I said infants.

The prevalence of rape and other sexual deviant behavior in politicians prove what we are talking about. There is just too many instances of this type of behavior to think it is fake or blown out of proportions only because there are so many that are not placed in the public.

This behavior goes deep all the way back to local politicians and appointed people who have power over others. It is rampant and horrific.