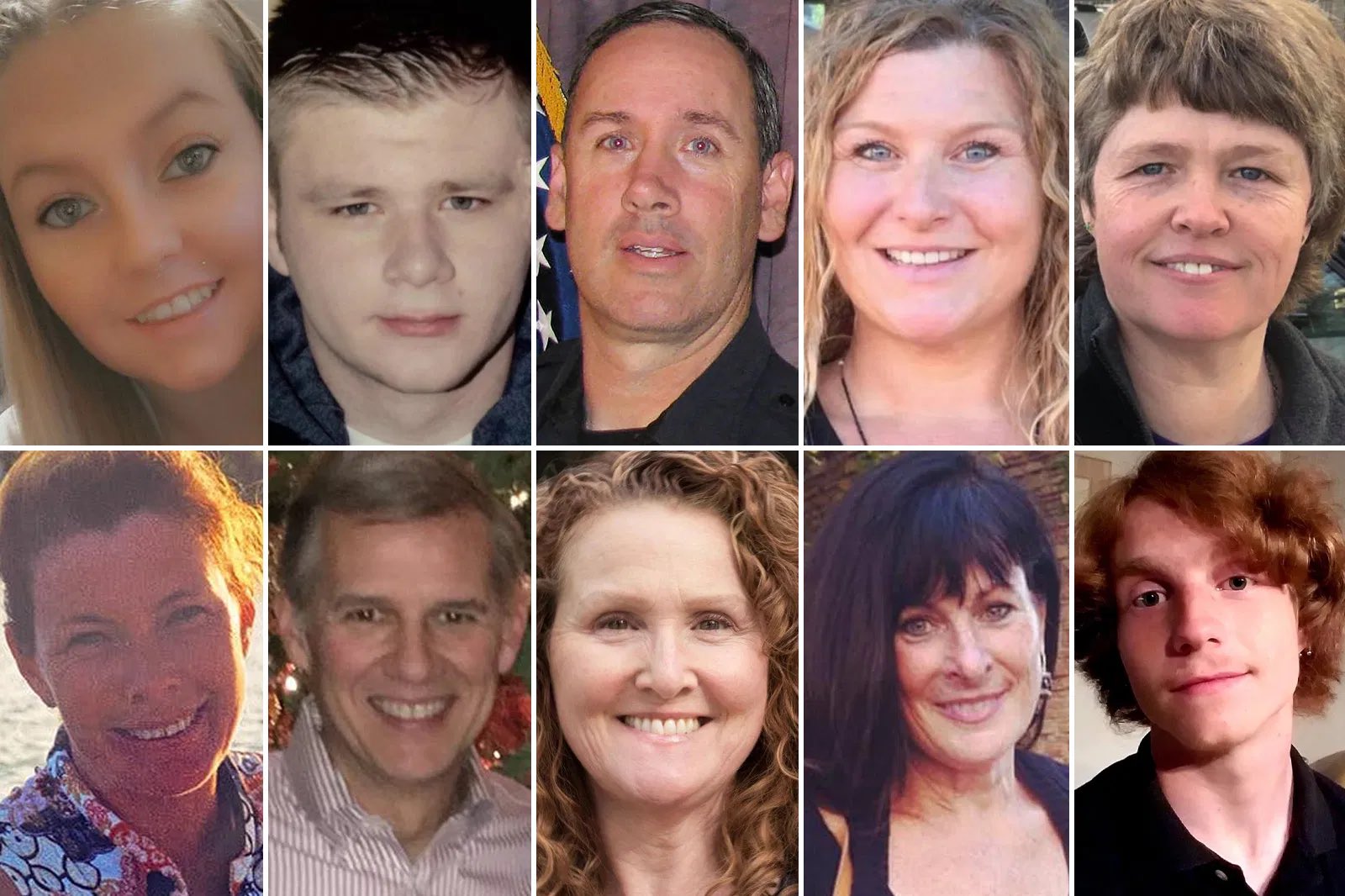 Photographs of the 10 people killed by terror suspect Ahmad Al Aliwi Al-Issa in Boulder, Colo. I was told a few days ago that the race of victims in shootings matter even if there is no evidence of race playing a role in the attack.