Why Allow Rioters To Get Money for Breaking the Law? 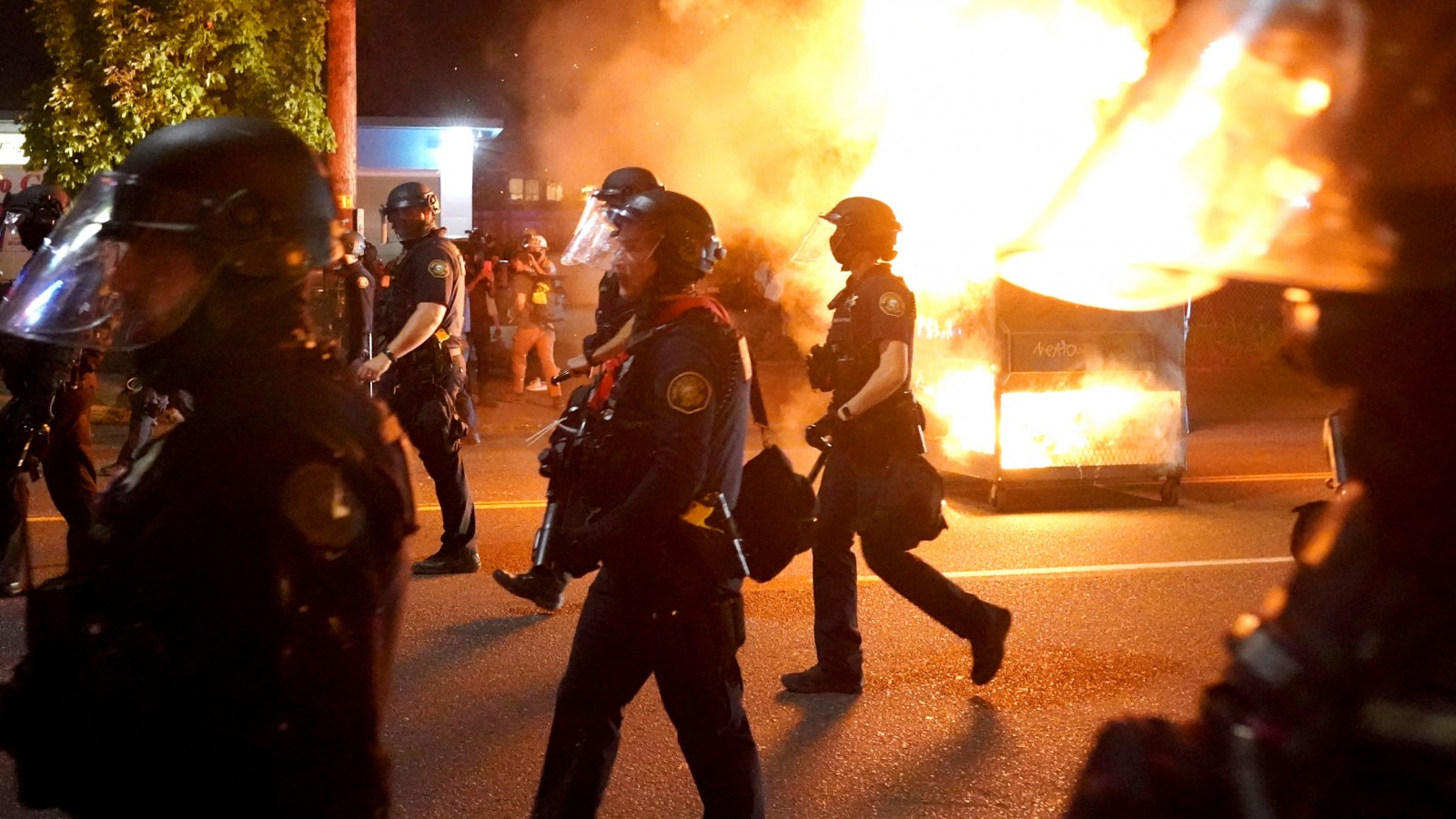 I think I can say that everyone who sees or is victim to rioting will not agree that is is “OK” or allowable to happen no matter the situation. But the Democrats do not care. They encourage in this type of behavior now, so now what?

Once a person or persons are caught and arrested for rioting, looting, and murdering they are just booked and let go. These people have done this from city to city on a regular basis. They were bused in and paid for their activities. They were trained to do what they do and say what they say.

The Senate early Friday morning concluded its “vote-a-rama” session in which Republicans forced Democrats to vote on a number of amendments for the budget resolution, voting 51-50 to clear the nearly $2 trillion relief package with Vice President Kamala Harris voting to break the tie.

“One form of freedom of speech is the right to peacefully protest,” Kennedy said in a Friday statement. “That doesn’t mean that violence as a part of protest is or should be legal in our country—in fact, it’s not. Without order, there can be no justice.

The amendment would have prohibited “the SBA from providing assistance, such as the Paycheck Protection Program, the Economic Injury Disaster Loans, 7(a) loans, and other small business assistance to anyone who has been convicted during the past year of a felony or a misdemeanor during and in connection with a riot.”