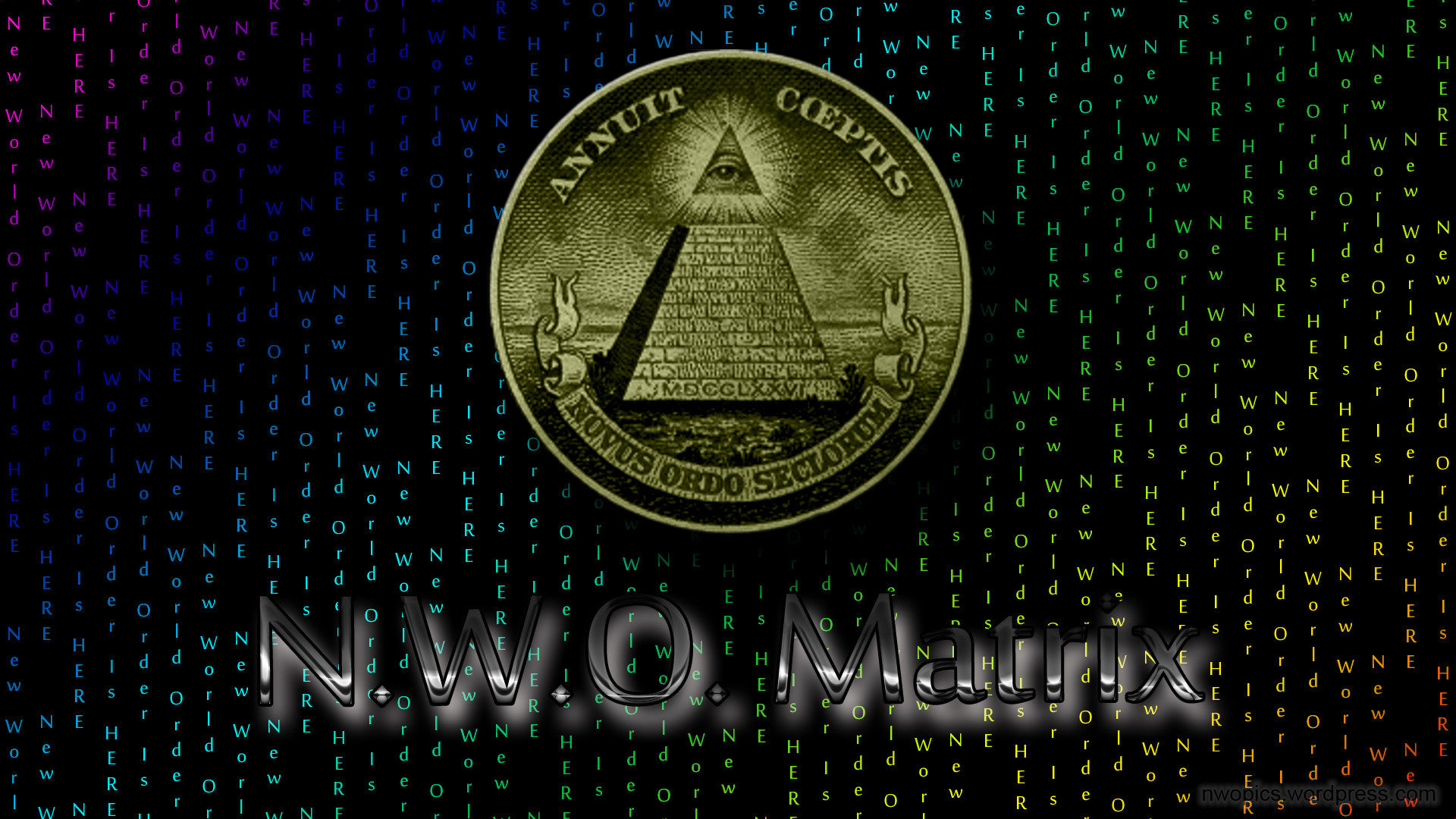 There has been a plan to depopulate the world and allow the so called elites to live how they want off the sweat of the normies. This plan would start to accelerate once the elites figured out a way to make themselves live forever.

Apparently this goal have come to fruition and thus the people must go. But their plans were interrupted by one man with a plan and goals. These goals were to reverse as many of their lofty goals they pushed into existence in a slow methodical manner so as to not awaken the masses. Because we out number these ass wipes by a very large amount.

The slow and methodical plotting to kill as many of the non-elites as possible has been taking places for many many many years. They start wars, finance and break countries, cause strife where there was none, drugs, child trafficking, blackmail, and much more. All this in order to live how they want and get what they want.

They offer a very few the opportunity to go with them on their journey to immortality. But I am certain these people that were invited along will be thrown out to the dogs, killed, manipulated into giving up, and what ever else they wish so they don’t have to share. These people hate to share their power and wealth with anyone outside of their family circles.

Wake up folks. Once you .earn these facts these people can be dealt with. They cannot be allowed to exist on this planet anymore. If they are still here and not eliminated they will figure out a way to get back into power. So let’s find them all and get rid of the whole lot of them once and for all.