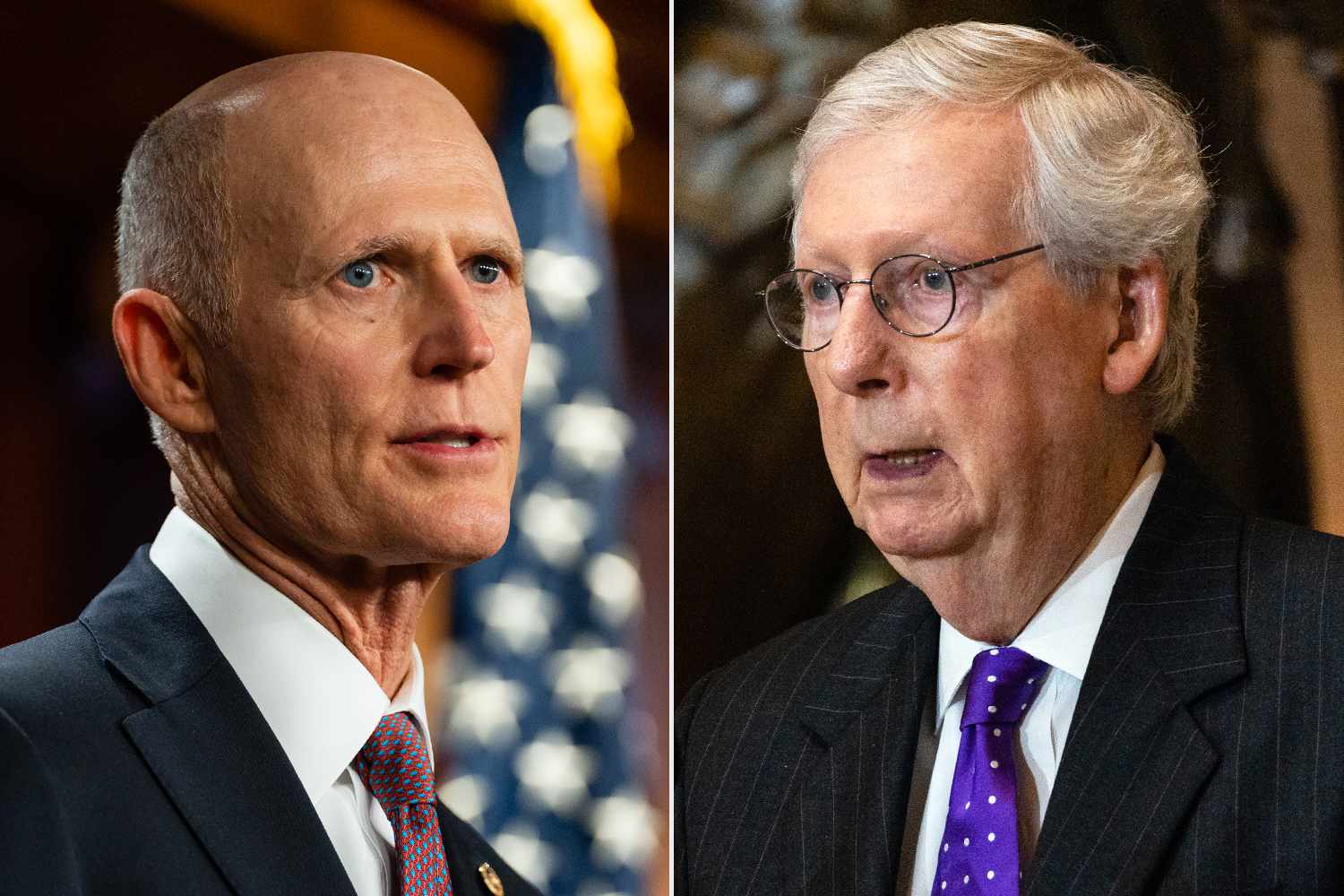 GOP Sen. Rick Scott, who is the chair of the National Republican Senatorial Committee, called for a delay in the Senate leadership election scheduled for Wednesday, saying it “doesn’t make any sense” to have them this week.

“What is our plan, what are we running on? What do we stand for? What are we hellbent … to get done? There’s no plan to do that,” Scott said on Fox News. “The leadership in the Republican Senate says you cannot have a plan, we’re just gonna run against how bad the Democrats are. And actually they cave into the Democrats. Now they want to rush through an election. We haven’t even finished what’s happened in Georgia.”

He added: “They want to rush through an election because they don’t want to do any assessment of what we’ve done wrong. Insanity is doing the exact same thing and thinking you’re gonna get different results. We won’t.”

Scott also said “a lot of people” have asked him to run for minority leader.

“A lot of people have called me to see if I’ll run,” Scott said. “Here’s my focus, is: We still got to win Georgia. I’m not going to take anything off the table.”

Just So You Know: Several Republican senators in addition to Scott are calling for a delay in next week’s Senate GOP leadership elections, arguing the party needs to regroup after lackluster midterm results and with a Georgia runoff still underway.

While Mitch McConnell is widely expected to easily win the top spot again, making him the longest Senate party leader in history, he is facing some dissension in the ranks. That includes a campaign against his candidacy by former President Donald Trump.

Bottom line, McConnell has to go. This guy is a train wreck, and an old one at that. The New America First Republican Party hasn’t got room for boring old farts who’ve lost their way.

Florida is the REAL Story