Tribal Gaming is All About Money and Power 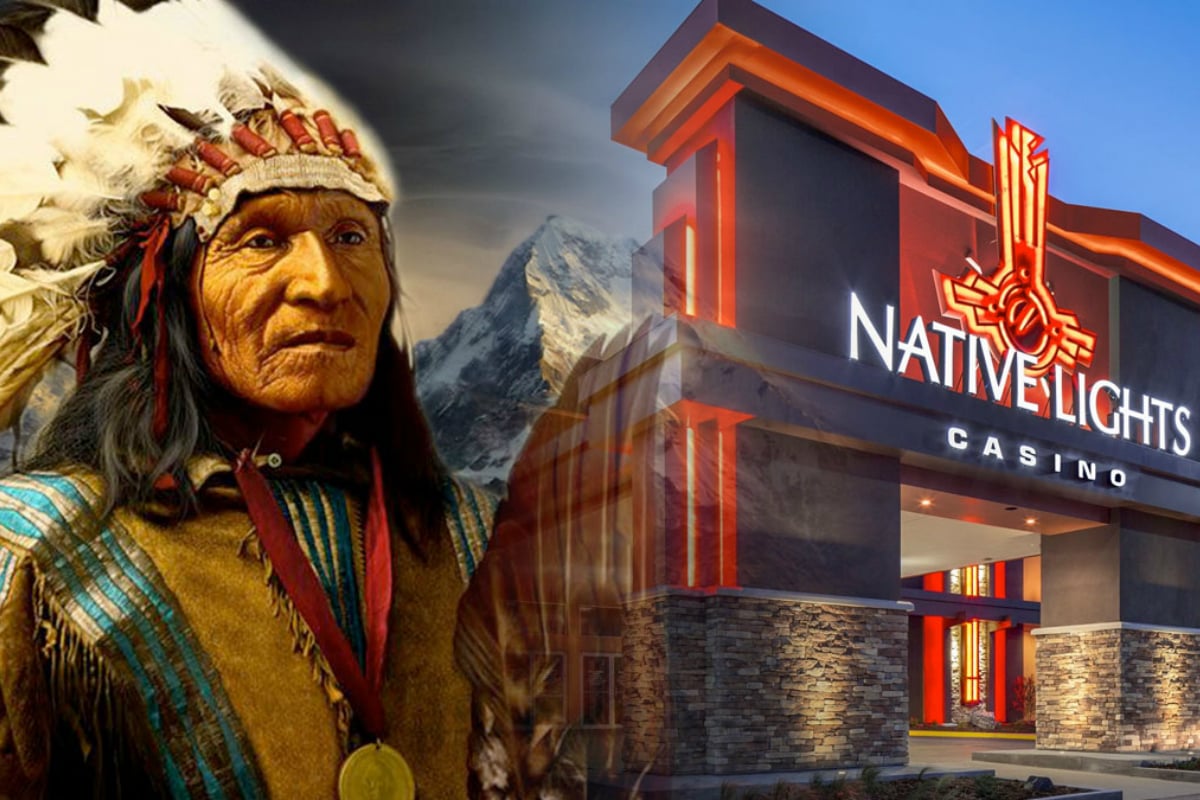 California Indian tribes currently have a legal monopoly on casino gambling in this state. This is a $9 billion-a-year industry.

This all started after Southern California’s Cabazon tribe prevailed in a 1987 U.S. Supreme Court decision. Tribes moved from bingo parlors in tents to HUGE casino resorts, despite opposition from other gambling interests, such as horse racing tracks, cardrooms and even Las Vegas casinos.

And as money poured into their new casinos, which grew larger and more elaborate, they were able to hire top-drawer legal and political talent, and become big-time players in California’s own political casino, Sacramento.

They opened casinos with games of dubious legality such as slot machines and then started fending off efforts by state authorities to crack down long enough to use their gambling profits on ballot measures to legalize what they were already doing.

Within a few years, the tribes became the most powerful political force in the state, using the non-Indian population’s own money, funneled through tribal gambling casinos, to buy unmatched access and influence in a Legislature that once declared them to be troublemakers.

Their political muscle was demonstrated in 2008, when they spent $115 million to defend four gaming compacts with the state that other gambling interests had tried to overturn.

You see it’s not at all about tribal sovereignty anymore; it’s about money and power.

Last year an 18-tribe coalition gathered enough signatures on initiative petitions to place Proposition 26 on the ballot this November, which, if it passes, will make “live, in person sports betting” legal on tribal land for the first time in California.

In part, the thought was that Proposition 26 would blunt efforts to legalize internet sports wagering, which some out-of-state interests had been trying to legalize in California.

Then along comes Proposition 27 co-sponsored by tribes such as the Pomo Indians, who’ve been left out of the tribal gaming industry from the beginning. This proposal will legalize online sports betting.

Tribal leaders from the BIG casinos fear that if gamblers could place sports bets on their computers, they would be less likely to personally visit casinos. Conversely, if sports betting can only be done legally inside casinos, it could build foot traffic.

The tribal advocates of “live, in-person” sports wagering are pumping untold millions of dollars into persuading California voters into defeating Proposition 27 and passing Proposition 26 to give them a virtual monopoly on a multibillion-dollar expansion of legal gambling in California.

Do not believe the hype from the super rick and powerful tribal casinos as they are sinking millions into their “No on Proposition 27” campaign. Their one and only argument against Proposition 27 is that gambling is bad because people with gambling addictions can’t stop gambling. This argument is an insult to the intelligence of California voters coming from people who operate casinos.

It’s just like a drug dealer arguing against legalizing drugs because drugs are dangerous.

I don’t care about this issue because I’m a gambler; I assure you I’m not. I’m way too stingy with my money to ever gamble it away. But I do love competition and I hate lying, disingenuous political hacks like these tribal casino owners trying to pull the Indian blanket over the eyes of the California voters this way.

So, I’m voting “yes” on Proposition 27 and “no” on Proposition 26 to send these big casinos a message: “We know you’re greedy, thieving bums and you can consider my vote as a pushback to your attempts at overstepping the boundaries of your monopoly.”

Speaking of which, it’s time to legalize and regulate all gambling across the board in California. Indian casinos have had this monopoly for 35 years; time to put an end to it.