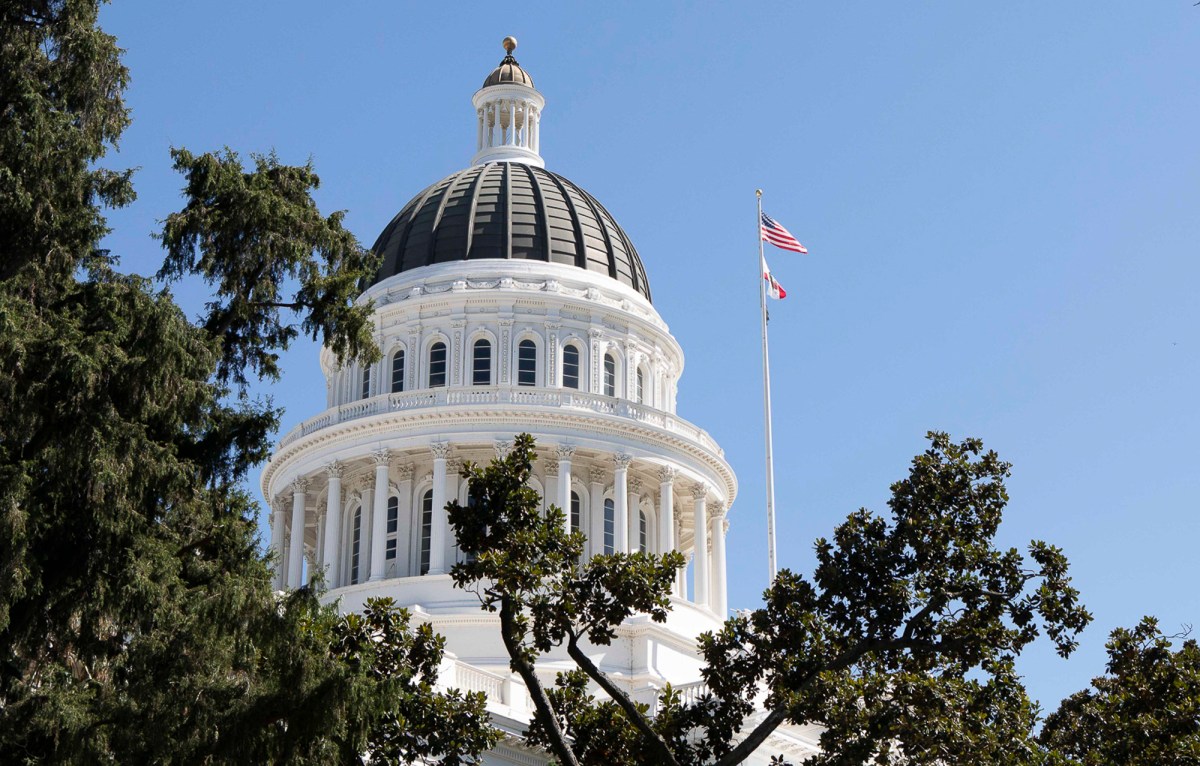 Prior to 2012, California had a closed primary system in which registered voters of the two major parties separately chose their parties’ candidates to face each other in the general election.

Critics said the system had a polarizing effect because candidates won their nominations by appealing to activist elements which tended to be very liberal in the Democratic Party and very conservative in the Republican Party. The rising numbers of independent voters, registered in neither party, were discouraged from participating in primary elections, which affected the outcomes of other issues, such as ballot measures.

In a top-two system, labeled a “jungle primary” by its opponents, all candidates for an office are listed on the same ballot and the two top finishers, regardless of party, then duel in the November general election.

It came about because in 2009, Democratic leaders of the state Senate desperately needed one more vote to pass a controversial budget and turned to moderate Republican Sen. Abel Maldonado to provide it. However, Maldonado — with the support of then-Gov. Arnold Schwarzenegger — insisted that his vote hinged on placing the top-two primary before voters.

Democrats eventually agreed and Proposition 14, creating the top-two system, appeared  on the June 2010 primary ballot with Maldonado and Schwarzenegger contending that it would give moderates and pragmatists in both parties better chances of winning legislative and congressional seats. The leaders of every political party opposed the measure but voters passed it handily.

As Republicans became largely irrelevant in the Legislature, business groups such as the California Chamber of Commerce nurtured business-friendly Democrats, using the top-two system. Although Democrats have supermajorities in both legislative houses, the substantial blocs of moderates have blunted efforts by progressive groups to enact their left-leaning agendas — single-payer health care being the most obvious example.

The system has its drawbacks, such as inviting mischievous tactics. For instance, operatives of one party sometimes clandestinely recruit multiple candidates in the other party to fragment the vote and help two candidates of the same party finish 1-2 in the primary. It’s happened a couple of times.

A variation of that trick, employed by Democrats in recent years, including this one, is encouraging voters of the opposing party to favor the most conservative Republican candidate, thereby making it easier for the Democrat to win.

Gavin Newsom’s 2018 campaign for governor devoted a lot of attention to Republican candidate John Cox, helping him finish second in the top-two primary, because Newsom did not want to face Democrat Antonio Villaraigosa, the former mayor of Los Angeles, in November.

The top-two system inadvertently allowed Republicans to shoot themselves in the foot this year when six of them ran in state Senate District 4, which sprawls through 13 mostly rural counties southeast of Sacramento and has a GOP voter registration plurality.

With so many running, they fragmented the GOP vote, thus allowing two Democrats, Tim Robertson and Marie Alvarado-Gil, to finish 1-2 and handing the seat to the other party.

“This is the nightmare scenario… A lot of people thought that they would have a chance to win. So they jumped in, but they split the votes and that’s unfortunately what can happen,” Joseph Day, Stanislaus County’s Republican chairman, told GV Wire.

Notwithstanding those and other similar top-two outcomes, it remains a more democratic — with a small “d” — way of choosing candidates by forcing them to appeal to a wider array of voters.

Tribal Gaming is All About Money and Power