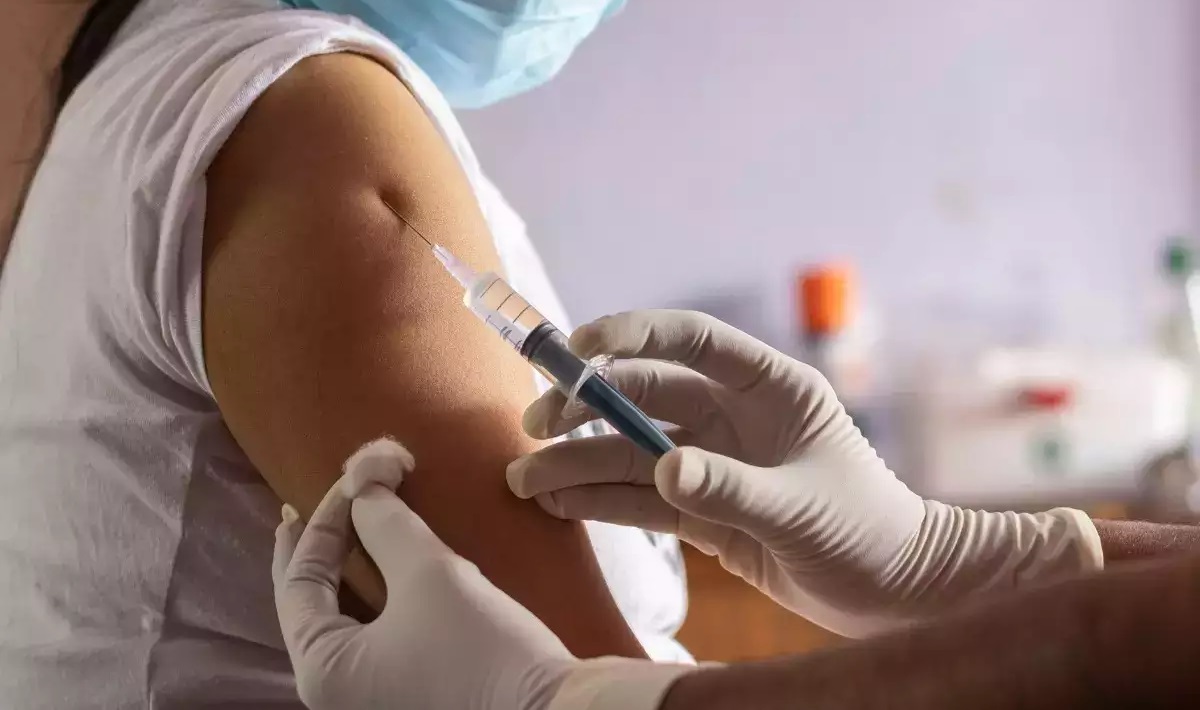 Here’s the major players who told The Big Lie to the American people, that Covid vaccines ‘stop the spread.’

They were the “so called” experts. They repeated the lie long enough and loud enough that it became “the truth” to billions of people. But today we know different.

Today we know, not only did the vaccine not stop the spread, but that it was never even tested to see if it would:

They were all spreading “misinformation,” they were all lying to us and it’s still going on today.

Just look at what’s happening today in California, Governor Gavin Newsom has signed a bill that will subject doctors to disciplinary action, including suspension of their licenses for spreading “misinformation” about the Covid-19 to patients. But just who decides what is “misinformation?” Apparently that would be the state medical board, which is actually made up of people appointed for their politics and not their medical experience.

That’s seven public members with no medical experience, and all of them leftist Democrats.

So, under the terms of the new law, Assembly Bill 2098, the Medical Board is authorized to punish doctors who share “misinformation” with their patients, and then defines “misinformation” as anything that “is contradicted by contemporary scientific consensus.” Of course, throughout the COVID-19 pandemic, the Centers for Disease Control and other public health authorities have constantly shifted their public presentation of the scientific data. Governor Newsom himself closed schools and even outdoor spaces— policies now widely acknowledged as unscientific and harmful. And Newsom was also caught on camera, more than once over the last two years violating his own mandates regarding masks and social distancing.

Earlier this month two Southern California doctors who stood up against mandatory masking and raised concerns about COVID-19 vaccines are challenging this new law.

Los Angeles psychiatrist Mark McDonald and Orange County primary care physician Jeff Barke filed a federal lawsuit this week to stop a new California law that labels the spread of misinformation or disinformation about COVID-19 as “unprofessional conduct.” The case was filed in U.S. District Court for the Central District of California against the Medical Board of California and Attorney General Rob Bonta. They are represented by the Liberty Justice Center, a nonprofit legal group based in Chicago.

Thank God these two doctors are refusing to roll over like most of their peers are doing today.

The state of California has no right to insert itself into the physician-patient relationship, no right to impose its views on doctors and to end all debate on these important questions that are none of their damned business.

The lawsuit, McDonald v. Lawson, was filed October 4, 2022, in the U.S. District Court for the Central District of California. The Motion for Preliminary Injunction was filed the same day.