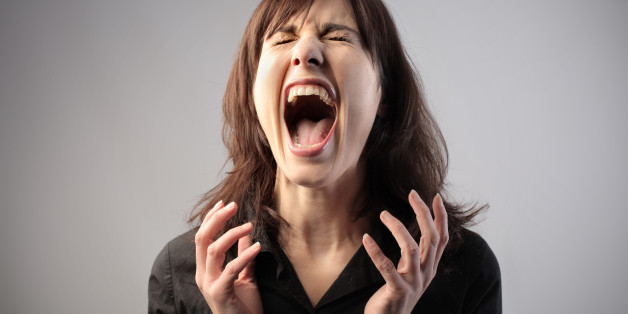 The sick derangement from the left has not even gone far enough yet. Some Brain Dead Liberal wants to mandate vasectomies on boy starting puberty. What the literal hell people. Their next step would be making them a eunuch. These people get one step above the constitution they grab for more power.

This is a clear derangement has gone far enough. From their well paid and well practiced acting demonstrators to the well prepared signs. I have been to several on the spot and even preplanned marches and none rival this kind of organization.

I mean these people are everywhere all at the same time just enough to flood the MSM with news. The MSM covers them and nothing else because everything else will show their corruption, derangement, sickness, pedophilia, and more. Keep up the fear and keep up the show.