Man Released on Bail After Setting His Pregnant Girlfriend on Fire 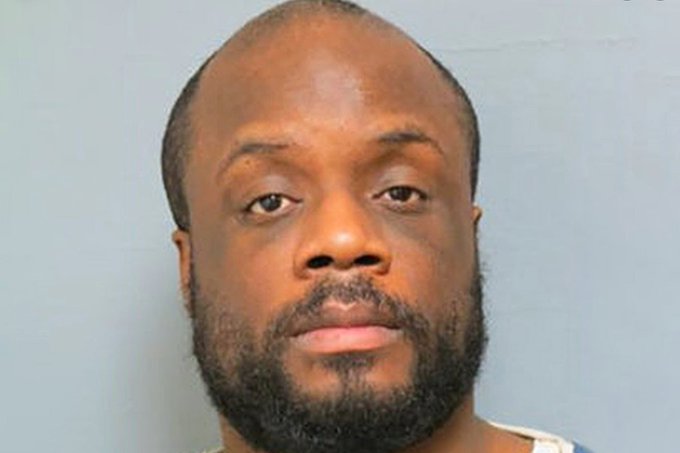 Remember when an habitual criminal named Darrell Brooks deliberately drove through a Christmas parade, killing six and injuring 62? Before he drove that SUV over innocent people, Brooks was released on $1,000 bond despite having just jumped bail already.

The elite liberal establishment might have taken that opportunity to rethink its policy of turning violent criminals loose onto the streets. But no, instead, they downplayed the entire story and then buried it.

So the insanity continues…….

Devonne Marsh has been charged with a particularly heinous crime: setting fire to his girlfriend who is pregnant with twins.

Like civil rights icon Jacob Blake, Marsh appears to have a penchant for domestic abuse.

The woman, who could barely move, suffered burns to over 60% of her body, according to police. … Authorities say the soon-to-be mom was 27 weeks into her pregnancy with twins.

And of course the reason Devonne Marsh acts out with violence is obviously racial inequity, so there is no way he should go to jail. After all, he’s the real victim, at least according to leftist dogma.

Marsh, 42, was arrested and charged with kidnapping/abduction, aggravated/felonious assault, and violation of the controlled substance act. Despite having a lengthy criminal record, his bond was set at $50,000 or 10%, meaning he could get out of jail if he is able to post $5,000 bond.

And just like Darrell Brooks, Marsh has already jumped bail and will likely do it again:

According to the Michigan Department of Corrections, the suspect has been hiding out since he absconded from probation out of the Macomb/Mount Clemens office in March 2020.

Nonetheless Mr. Marsh, was allowed to walk out of jail on Friday after posting $5,000 bond:

Marsh’s girlfriend, 26, remains hospitalized in critical condition, and it is unclear whether the babies will survive. She was reportedly too afraid to come forward and report the crime but a tip led authorities to the scene and she is currently cooperating with the investigation.

Might be a good idea for her to take out some life insurance right about now.

In this case, Wayne County Prosecutor Kym Worthy is a huge supporter of bail reform, although she did try to get Marsh’s absurdly low bail increased a little.

At some point Marsh is going to kill someone, maybe even the pregnant girlfriend he’s already tried to kill. And mark my words, when that happens, no matter how lurid it may turn out to be, the media will hush the story.

Devonne Marsh is black so he doesn’t fit the elite liberal establishment’s profile of a menace to society. Now, if he were a white Trump supporter… well, you get it.