The Complicity is Unbelievable Treason, Sedition, Insurrection, Crimes Against Humanity and more… 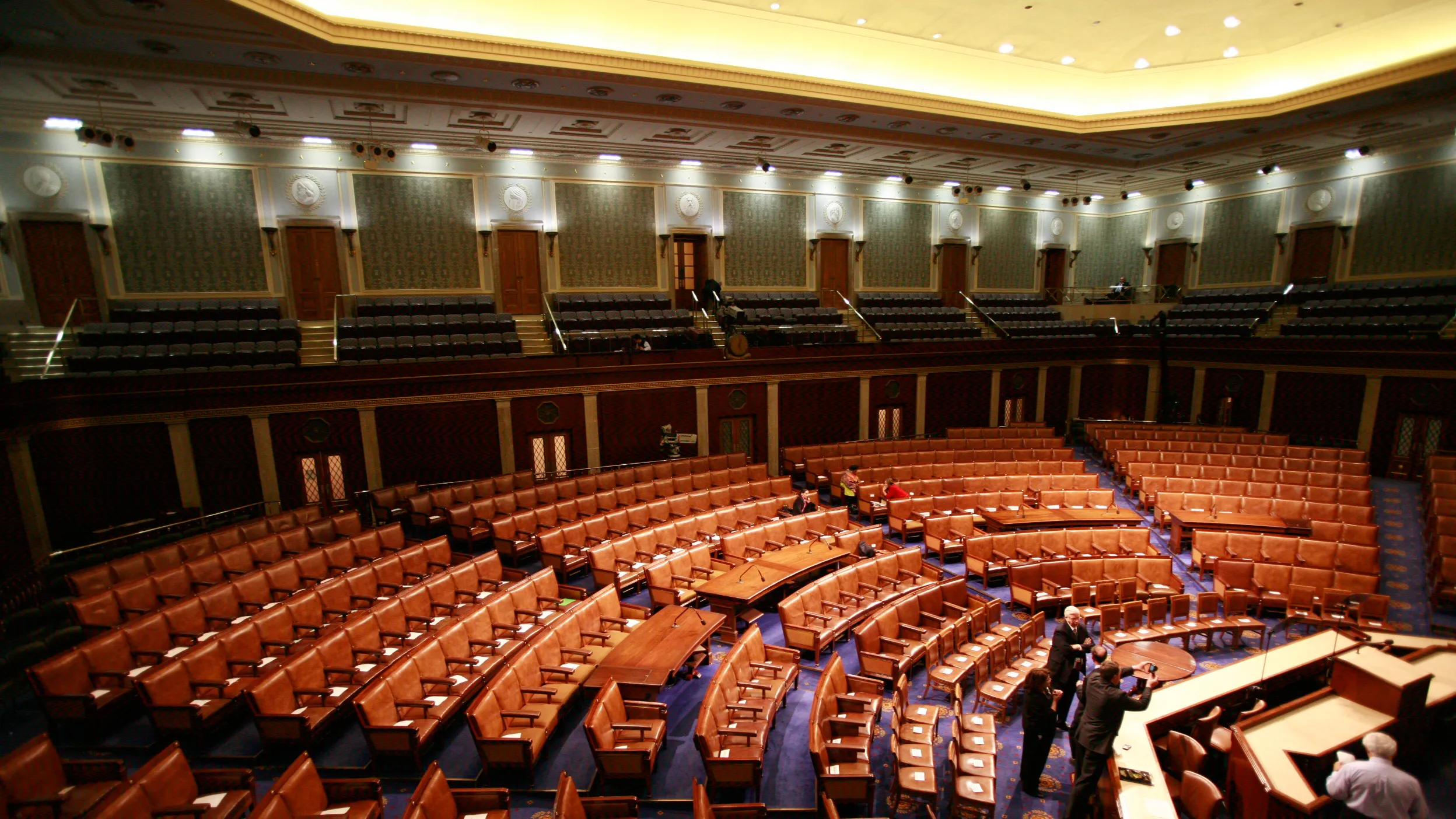 Just before the election who was in the house? Demonrats were in charge. The other thing is who was in control of the Senate the Republicans. It seems to me that the RINOs and the Demons conspired to kill us all.

They passed a redefinition of vaccine to allow for mRNA type”Vaccine” to be qualified as such. This way when the Plandemic hits things can go smoothly and big pharma can push the jabb. The government then can push the jabb as well.

It completely passes most people by that the government they trust (but should not) would do such a horrible thing. But in fact the government at all levels have been doing so many things to harm us all.

The complicity and down right not caring is unconscionable. These people need to go to jail and charged with crimes against humanity. The thinking that people can do such horrible things surely blows their minds.

We have been lied to repeatedly. We have had our wealth stolen and manipulated from us. The people/families behind the scenes are the worst of the worst. They have planned control for centuries and taken control over and over again through the years just to keep themselves in power and at a higher level.