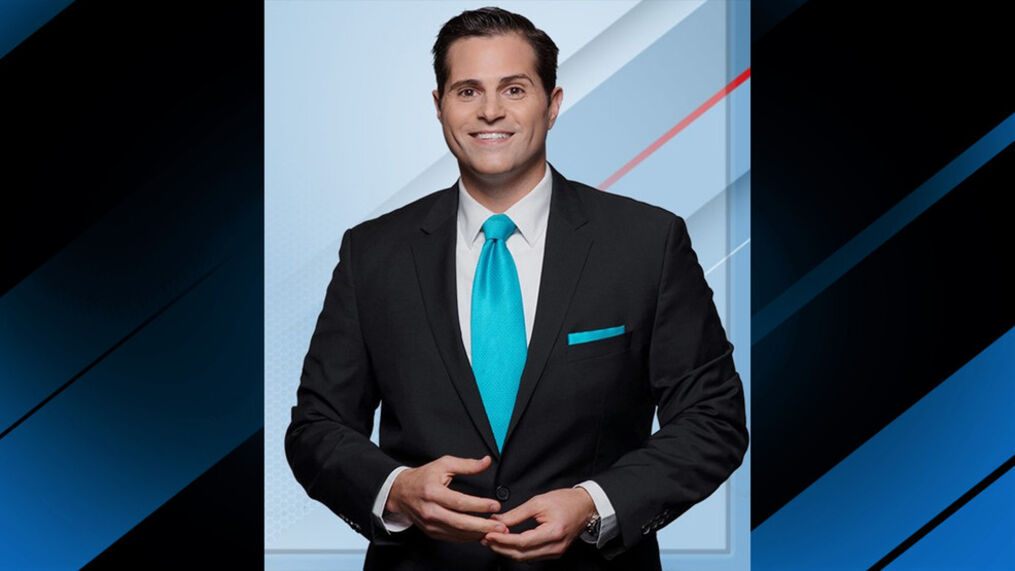 The journalist who broke the story about the controversial 2016 tarmac meeting between former President Bill Clinton and then-Attorney General Loretta Lynch was found dead Saturday morning, according to police.

The body of 45-year-old Christopher Sign, a news anchor for ABC 33/40 in Birmingham, was discovered by Hoover police and fire personnel at around 8 a.m. following a 911 call about a person down in a residence in Alabama, according to AL.com.

Sign told Fox News in early 2020 his family received numerous death threats since he broke the story about the meeting in the lead-up to the 2016 election. “My family received significant death threats shortly after breaking this story,” Sign said at the time. “Credit cards hacked. You know, my children, we have code words. We have secret code words that they know what to do.”

“Our deepest sympathy is shared with Christopher’s loving family and close friends. We have lost a revered colleague who’s indelible imprint will serve forever as a hallmark of decency, honesty and journalist integrity. We can only hope to carry on his legacy. May his memory be for blessing,” ABC 33/40 Vice President and General Manager Eric Land said in a statement.

Sign, who played football at the University of Alabama and became an Emmy-award winning reporter, earned national headlines when he revealed the encounter between Lynch and Clinton on June 27, 2016, at Phoenix’s Sky Harbor Airport at a time when the FBI was investigating former Secretary of State Hillary Clinton’s use of an unauthorized email server and the presidential election in which she was the Democratic candidate.

The meeting took place days before then-FBI Director James Comey announced the bureau would not recommend charges against Hillary Clinton, Bill Clinton’s wife, for her emails. However, Comey called her handling of classified information “extremely careless.”

Lynch said in a July 1, 2016, interview that she would not recuse herself from the Clinton email investigation but that she would accept the recommendation of the career agents and prosecutors who conducted it. This came after she had obtained an ethics opinion from the Departmental Ethics Office that she was not required to recuse herself.

Both Bill Clinton and Lynch claim the email investigation was not brought up during their chat, but Sign, who was a morning anchor at the Phoenix-area ABC15 when he first reported their encounter, said there was more to the story and wrote a book about it, Secret on the Tarmac.

The book “details everything that they don’t want you to know and everything they think you forgot. But Bill Clinton was on that plane for 20 minutes, and it wasn’t just about golf, grandkids, and Brexit,” Sign said on Fox & Friends in February 2020. “There’s so much that doesn’t add up.”

Justice Department Inspector General Michael Horowitz examined the tarmac meeting as part of a review of the FBI’s emails investigation. In a report released in June 2018, Horowitz said Clinton was in Phoenix for “several campaign events, including a roundtable discussion with Latino leaders and a campaign fundraiser, and his plane was preparing to depart” when he crossed paths with Lynch, whose plane had just arrived. Horowitz also criticized Lynch for making statements that “created considerable public confusion” about her role in the emails investigation, although he said investigators found no evidence the email inquiry was discussed.

Tributes for Sign were posted to social media overnight.

Sign is survived by his wife, Laura, and their three sons.

Your support helps protect our independence so that The Deplorable Patriot can keep delivering top-quality, independent journalism that’s free to everyone. Every contribution, however big or small, helps secure our future. If you can, please consider a recurring monthly donation. [wpedon id=441]

Great Idea To Be In With The Clintons