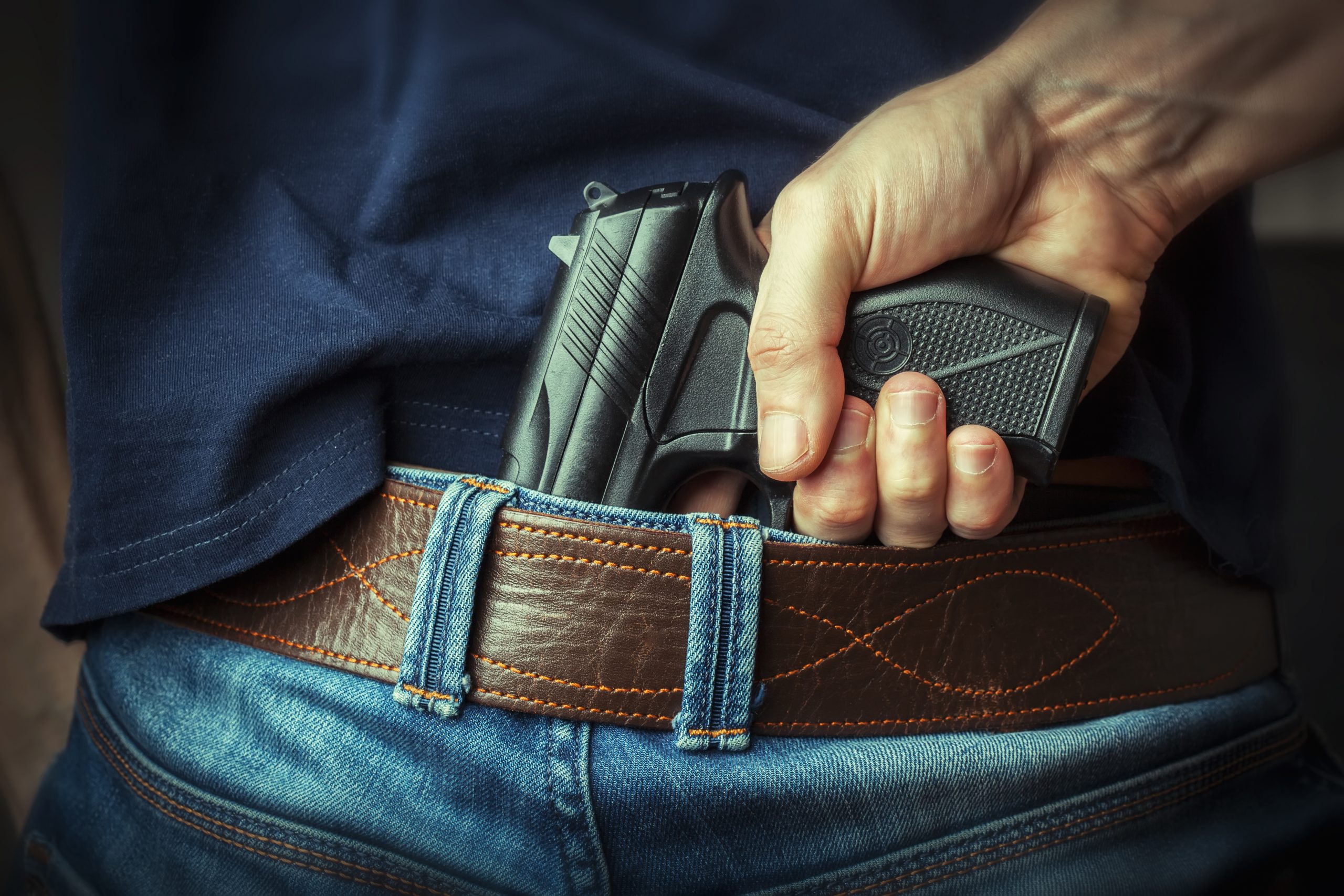 Few political movements can boast of success like the firearms movement in the United States. Often overlooked is how before the 1980s there was no concept of licensed, let alone unlicensed, concealed carry in the overwhelming majority of the country. The sole exception was Vermont, which through an idiosyncratic state supreme court decision in 1903 has had unlicensed carry for over a century. “Vermont Carry,” the concept of unlicensed concealed carry, would be the Holy Grail for Second Amendment advocates for up to a century.

In the intervening decades, in large part motivated by notable transgressions on the right to bear arms during the 1930s and 1960s, activists took to using gradualist methods in their efforts to relax gun control laws at the state level. Starting in the late 1970s, Georgia kicked off the modern licensed carry movement after it joined states like Connecticut, New Hampshire, and Washington in enacting some form of licensed concealed carry. Soon thereafter, states began adopting licensed carry one by one, and by the twenty-first century, most of the nation had some form of licensed concealed carry.

Constitutional carry’s success is not a coincidence. It reflects a concerted effort by many disaffected gun owners who realized the federal government was not responding to their demands to scale back infringements on gun ownership. Rather than engage in the pie-in-the-sky federal campaigns that the average conservative organization would generally be involved in throughout the post–World War II era, many gun owners shifted their political sights toward state legislatures.

Indeed, there is something to be said about Barack Obama’s occupancy of the White House serving as a lightning rod for gun owners at the state level. At the time, many gun owners were thoroughly spooked by Obama’s campaign promises to enact gun control legislation. Their fears became more pronounced when the Obama administration pushed for a far-reaching gun control package in the wake of the 2012 Sandy Hook massacre.

Although Obama’s gun control desires never came to pass, gun owners became sufficiently motivated to not only take action against his gun control attempt at the federal level but to shift their attention toward the state level. Several creative Second Amendment organizations picked up on the grassroots dissatisfaction of the Tea Party and leveraged that energy for state-level projects such as constitutional carry. By the time Obama left office in 2016, there were eleven states with constitutional carry as law.

Constitutional carry’s momentum maintained its course in the Trump era. Five states­ New Hampshire, North Dakota, South Dakota, Oklahoma, and Kentucky ­passed constitutional carry legislation of their own when Donald Trump was in office, thus showing signs of a movement that has a life of its own and a willingness to press forward regardless of the partisan winds blowing in DC.

Presently, there are eighteen constitutional carry states, following Utah and Montana deciding to quickly pass said legislation in the opening weeks of the Biden administration. Furthermore, states such as Alabama, Louisiana, Tennessee, and Texas are seeking to jump on the legislative bandwagon. From the looks of it, the concept of lawful individuals carrying firearms without a license is not going away any time soon.

Undoubtedly, the level of polarization present in the US can be leveraged in a positive direction. Large swathes of red states are filled with “deplorables” who have no love lost for both Democrats and Republicans in DC. One way they could poke DC in the eye is by passing legislation such as constitutional carry.

Contrary to what the promoters of traditional politics say, political confrontation can yield positive results. When states start taking matters into their own hands and buck prevailing trends emanating from DC, Americans can carve out their own “freedom domains,” if you will, where they can enjoy particular freedoms other states and the federal government would generally deprive them of.

In turn, when enough states adopt niche policies like constitutional carry, lagging states and the federal government alike will get the message that they are out of touch with the policy wants of large portions of America. At the same time, America is witnessing an ever-expanding Second Amendment sanctuary movement, with similar actors using local means to push back against gun control. Dissatisfaction is high and people are beginning to express it in a concrete, political form. As they say, the squeaky wheel gets the grease, and sufficient pressure from below could be the wake-up call federal lawmakers need in order to act on their constituents’ demands.

Pulling a “Mr. Smith Goes to Washington” likely won’t bring about any meaningful political change in a gridlocked Congress. Perhaps real political reforms will be the product of frequent visits to one’s respective state legislatures instead. Getting acquainted with state politics­ something many politically active Americans have neglected to do in our federally obsessed political culture ­is the first step in casting aside the ossified strategies of yesteryear.

Meaningful reforms will not come from DC but rather state legislatures and lower levels of government that are more prone to yield to grassroots pressure.