Another Predictable Call for Gun Control 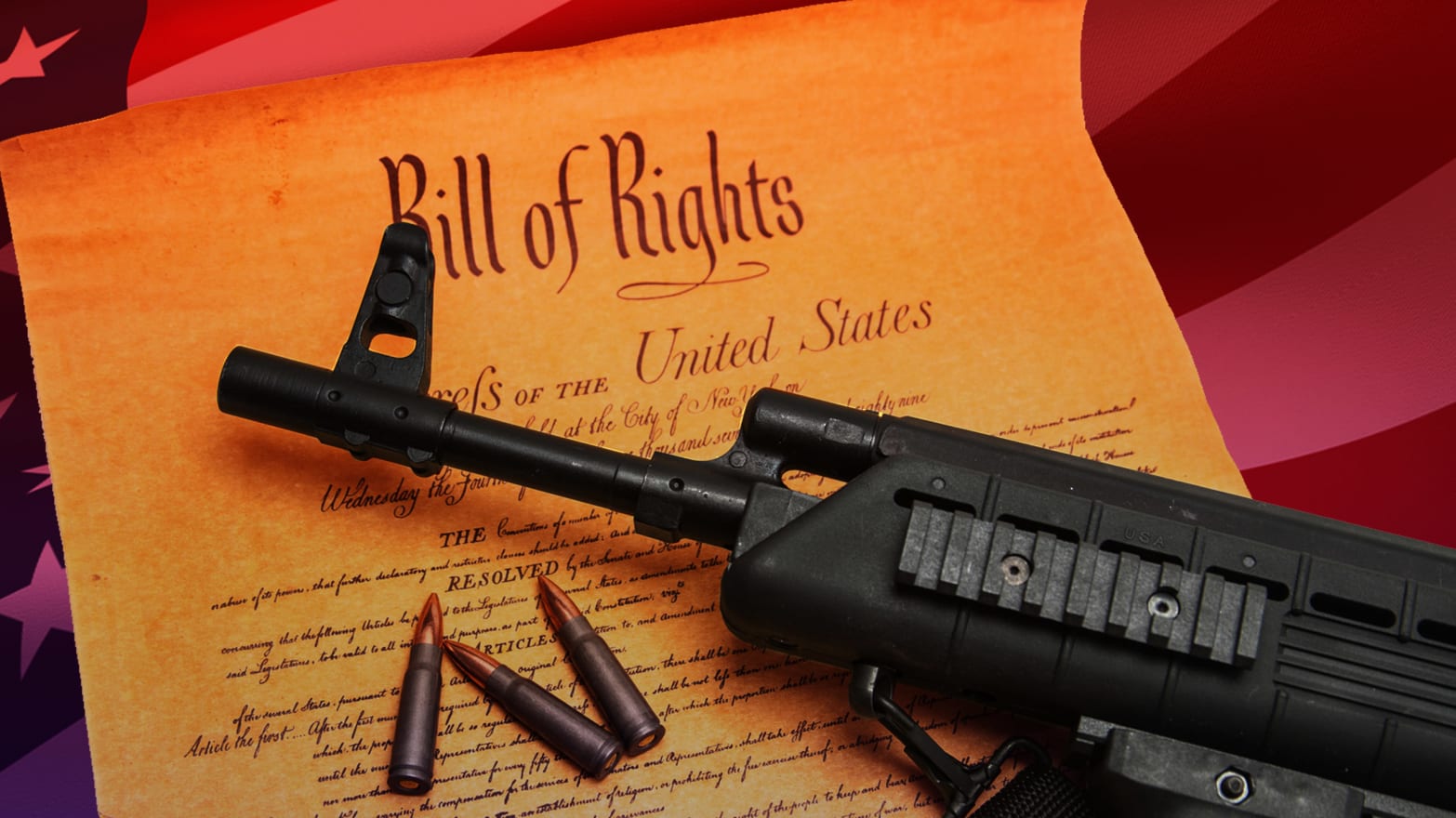 Another mass killing in America. The immediate reaction from the left? Gun control! By now, everyone can predict how the left is going to respond to one of America’s periodic mass killings.

One leftist asks, “ Is It Time to End the Second Amendment?” His question only goes to show how woefully ignorant leftists are about the Constitution.

The reason is that our American ancestors were extremely leery about accepting the Constitution. Sure, they were assured that the Constitution was calling into existence a government whose powers were limited to those enumerated in the document itself, but they were still leery. They were concerned about the possibility that federal officials might not honor the enumerated-powers doctrine.

So, they decided to play it safe by enacting specific and expressed prohibitions on the powers of federal officials. That’s why they enacted the Bill of Rights ­ because they simply did not trust people who are attracted to public “service.” They wanted to make sure they got the message with amendments providing for express prohibitions on infringements of specific rights and freedoms.

Notice that the First Amendment doesn’t give people the rights of free speech and religious liberty. Our ancestors understood that rights come from nature and God, not from government or from a document calling government into existence.

Rather than reacting to every mass killing in the predictable way, leftists ­ and right-wingers as well ­ should instead be asking why this dysfunctional conduct continues to afflict America. Could it be that this type of dysfunctional conduct is a natural consequence of the welfare-warfare state way of life under which Americans now live?

It’s also worth mentioning that all this is sold as “freedom,” especially in the public schools and in many of the government-licensed private schools. People even thank the troops for protecting their “freedom” by killing, torturing, abusing, impoverishing, or destroying people abroad.

How can such a dysfunctional system, one based on a “life of the lie,” not have dysfunction consequences? How can everyone be expected to act normally in an extremely abnormal society? It’s just not going to happen.

One thing is for sure: If our American ancestors had been told that the Constitution was calling into existence the welfare-warfare state under which we live today, they never would have approved the deal. That would have meant that America would have continued operating under the Articles of Confederation, where the federal government lacked even the power to tax, much less the power to enact gun control.

Originally Published at The FFF

Author: Jacob G. Hornberger is founder and president of The Future of Freedom Foundation. He was born and raised in Laredo, Texas, and received his B.A. in economics from Virginia Military Institute and his law degree from the University of Texas. He was a trial attorney for twelve years in Texas. He also was an adjunct professor at the University of Dallas, where he taught law and economics. In 1987, Mr. Hornberger left the practice of law to become director of programs at the Foundation for Economic Education. He has advanced freedom and free markets on talk-radio stations all across the country as well as on Fox News’ Neil Cavuto and Greta van Susteren shows and he appeared as a regular commentator on Judge Andrew Napolitano’s show Freedom Watch. View these interviews at LewRockwell.com and from Full Context. Send him email.