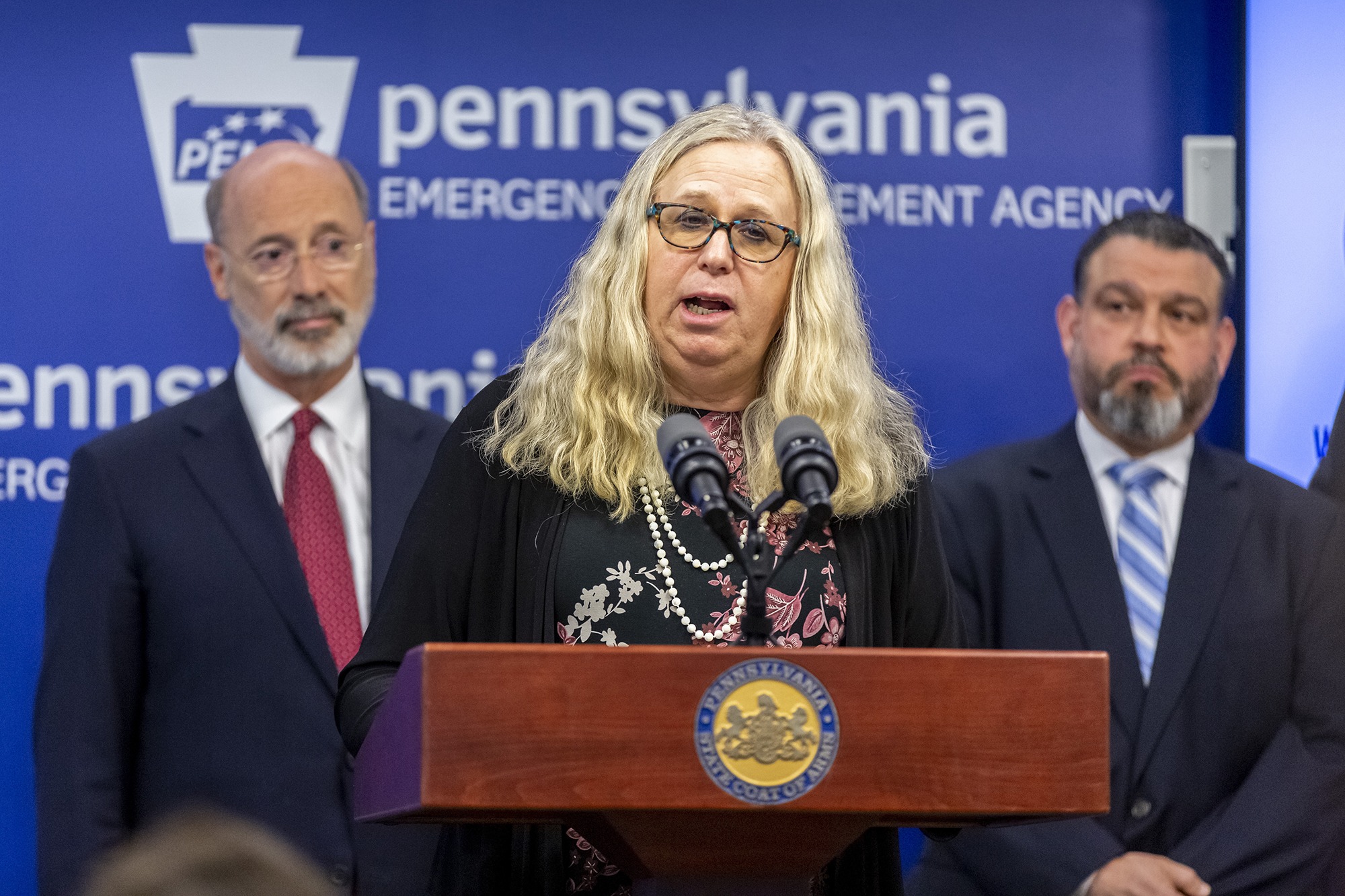 However to most of us Mr. Levine is best known for taking his own mother out of a nursing home in Pennsylvania from fear she might die because of the policy he was implementing by forcing those nursing homes to accept COVID-positive patients, the same policy that has rightfully led to the ongoing downfall of New York governor Andrew Cuomo. That’s bad enough but there’s another reason to oppose Levine’s nomination to the HHS:

Levine has advocated for sex changes for pre-pubertal people, otherwise known as “children.”

A professor of Pediatrics and Psychiatry at the Penn State College of Medicine, Levine has given lectures in various settings since at least 2012 on how to perform sex changes and gender conversion therapy on children.

According to Levine, children ought to be given the latitude to choose their own gender. Levine has advised adults to “try not to force them one way or other [sic]” and instead to follow the child’s lead.

Folks, we’re talking about kids too young to decide on their own bedtime and Mr. Levine is perfectly fine with giving them the responsibility to determine whether they want to undergo transmogrification into a freakish facsimile of the opposite of their own biological sex. This decision is based not on science, but on nothing more than a “fad” currently being perpetrated on our society by an immoral lame-stream media that, according to science will most likely have devastating lifelong consequences on the mental health of those young people.

Levine has described children as young as five or six as “knowing” which gender they wanted to be.

Levine has expressed doubts about the “controversial” requirement in some standards of medical ethics that patients receive psychological evaluations before undergoing such drastic medical regimens.

Naturally a guy who walks around in public looking like Danny Devito in a dress would be opposed to psychological evaluations.

Actually when you stop and think about it Mr. Levine’s twisted tyrannical impulses and strikingly bad judgment make him a perfect fit for the Biden Administration. He has a history of saying and doing some crazy things like ordering 2-year-olds to wear masks in public, has suspended alcohol sales in bars and restaurants the night before Thanksgiving, and has recommended that you to take up sexting and pornography to relieve the urge to interact with real people.

Not too long ago, the idea of Mr. Levine’s nomination would have been regarded as the equivalent of a Monty Python style comedy sketch. I can see it now, John Cleese, dressed in drag, in a job interview with the Ministry of Perversion & Mental Derangement, arguing over the sexual preference of the penguin on top of the television set.

So ask yourself one question, when the confirmation hearings finally take place, will any senators have the stones to question Mr. Levine about these maniacal positions and risk being labeled by the media as an evil “transphobic” monster or will they simply play dumb and ignore the 500 pound gorilla in the room?