Was the Entire Capitol Siege a Deliberate False Flag? 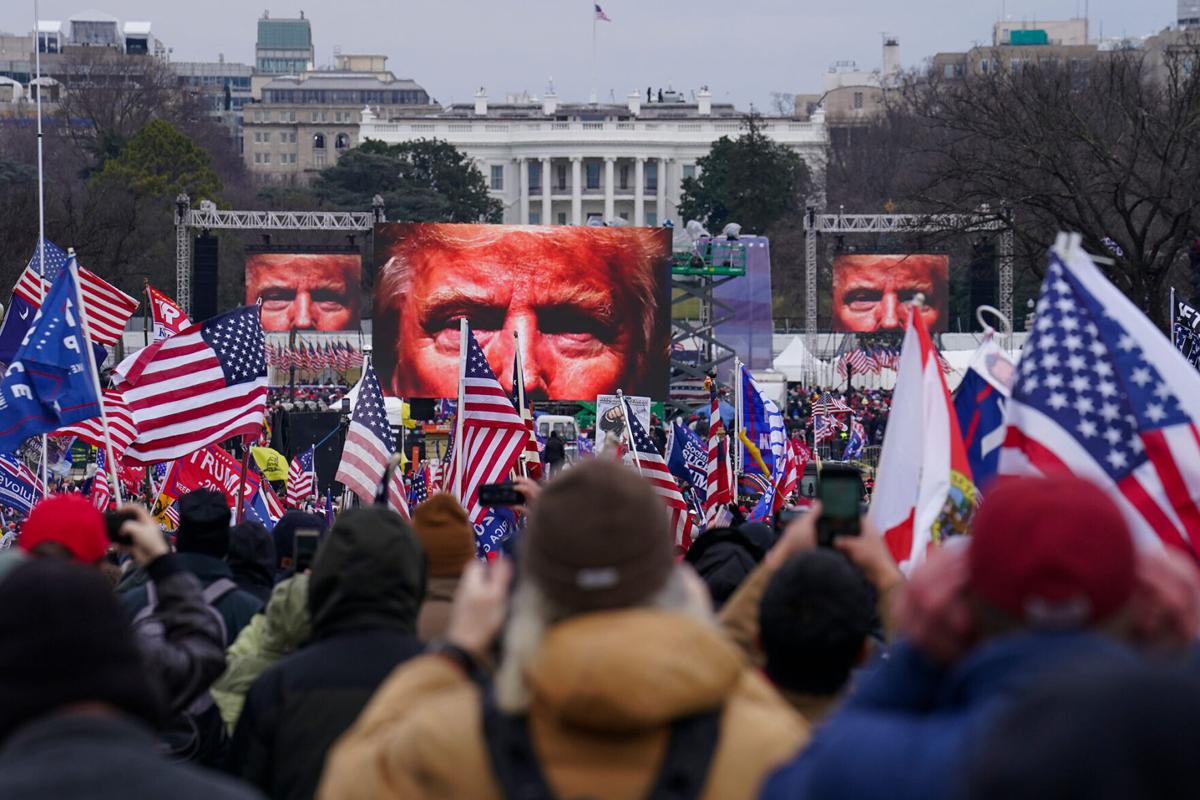 AOC has deliberately lied saying she thought her life was in danger when the building she was in was never under siege. The offices of senators and members of Congress are is separate buildings. Pelosi had an office in the Capitol Building because she is the Speaker of the House. Yet her main office is still in a separate building. Clearly, AOC has been caught in an outright lie to dramatize the entire event and make it appear like a siege even telling Senator Cruz he wanted her dead. In the four weeks since the riot, AOC has said repeatedly that she feared for her life as a result of a “ very close encounter” which never happened.

Pelosi has now claimed in an extraordinary declaration referring to Republican Congressmen.: “The enemy is within the House of Representatives,” Pelosi said She has said: “Legitimate White Supremacists’ at the ‘Core of the Republican Caucus.”

While Donald Trump wanted a wall to keep the drug dealers, criminals, and illegal aliens out of the United States, Nancy Pelosi has built a wall to keep Americans out of the entire Capitol Hill Complex. This wall is NOT coming down. She has pretended it was necessary because of the impeachment trial. The concern is that it is actually permanent and intended also for the 2022 elections.  It may be there until the Biden Administration ends – if ever. Proposals have already been floating around to make it permanent. The Capitol Police are calling for a permanent fence and Pelosi has called Republicans the “enemy within” saying members of Congress have threatened Democrats. Forty-two Republican House members have sent a letter to House Speaker Nancy Pelosi (D-CA) asking the speaker to remove the fence surrounding the Capitol. The letter was spearheaded by Rep. Ted Budd of North Carolina.

Peloso’s Wall is massive. Suddenly walls now work and they are no longer racist – just keeper of the peace. How much it cost to erect virtually overnight maybe would have funded lunch for the entire national schools has then been in session and not shut down for more than a month or more. Remember the 9/11 attack on the Pentagon back in 2001. We still do not know the full cost but to repair that office cost somewhere between $500 million to $1 billion to fix the building, according to estimates. When it comes to government waste, it is never addressed. In Philadelphia, the Lincoln Financial Field, the home to the Philadelphia Eagles since 2003, cost $512 million dollars to construct with a capacity of 68,532 people. Back in 2004, the Capitol Police estimated a fence would cost up to $50 million, The numbers this time have exceeded $250 million in estimates because of the urgency. Then there is the cost of all the military.

With evidence surfacing that the siege was planned weeks in advance and people in hoodies place pipe-bombs the night before that did not go off, were strategically necessary to create this wall which is perhaps to protect the Capitol when people start losing jobs from Biden’s climate change agenda. Remember the Bonus Army protests? They turned the tide for the election of FDR when Americans saw protesters killed and tanks on the streets in Washington.

That was the #1 leading event that resulted in Hoover losing the election. When federal troops killed vets. That was it! To get people in WWII, Congress had to then pass the GI Bill. Because they refused to pay the vets from World War I.

In 1917, 32 other women had been arrested for picketing outside the White House. Members of the National Woman’s Party had been peacefully demonstrating in the nation’s capital for months, holding banners and placards calling on President Woodrow Wilson to back a federal amendment that would give all U.S. women the right to vote. These women were arrested and the treatment they endured was a harrowing night on November 14th, 1917. They were deliberately treated brutally by guards who beat them and forced them to stand all night. They began to demand that they should be treated as political prisoners. They went on a hunger strike, and instead, they were repeatedly force-fed, and then some were even transferred in early November to the District Jail’s psychiatric ward.

The prison superintendent, William H. Whittaker, instructed his guards to teach the women a lesson. They had their hands shackled to the top of a cell, forcing them to stand all night. The guards seemed to enjoy the torture slamming women’s arms on an iron bench to the point some even lost consciousness after her head was smashed into an iron bed. One protester suffered a heart attack and was not even taken for medical attention until the following day. The Night of Terror was later published by Doris Stevens in Jailed for Freedom was published in 1920.