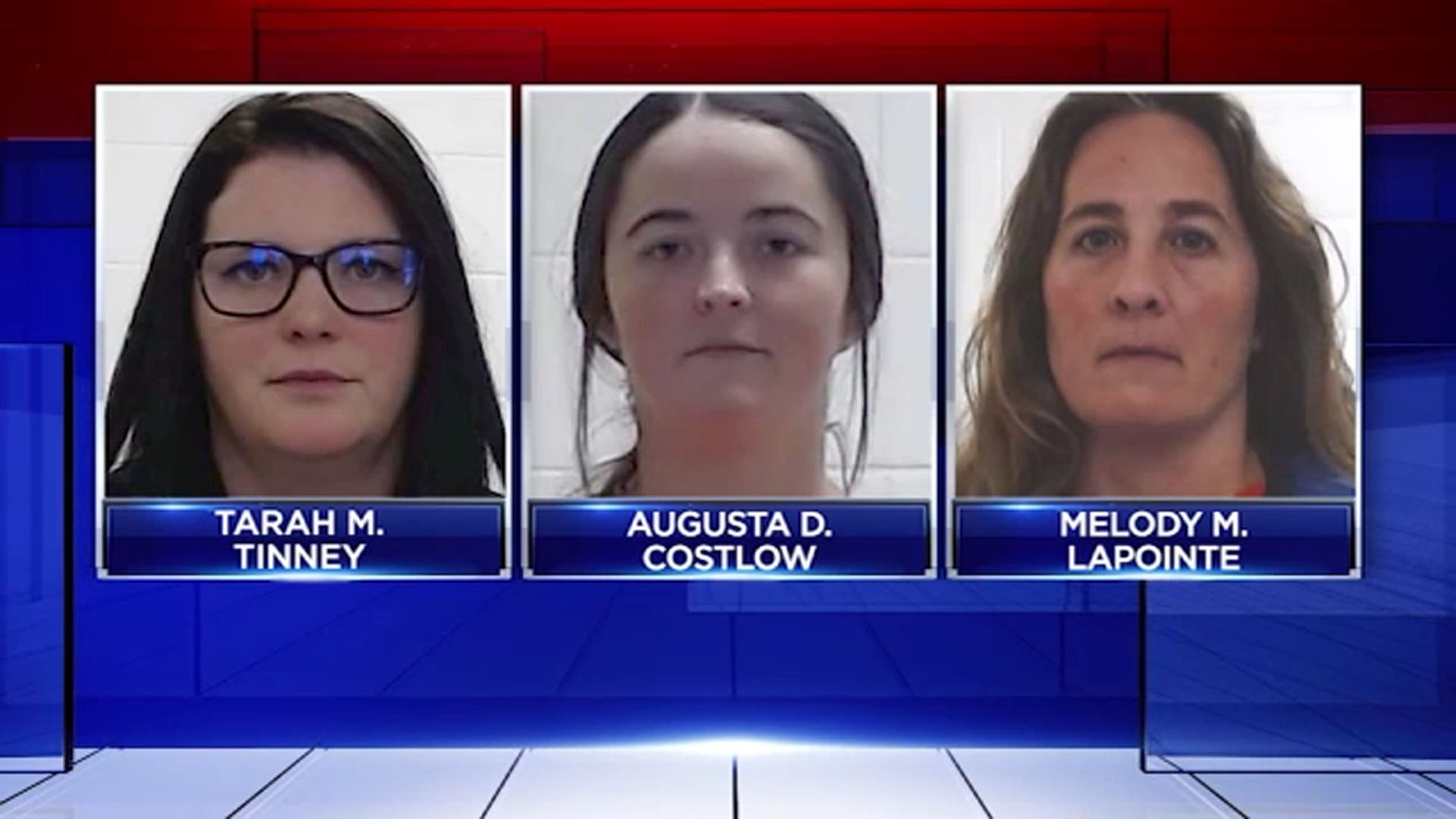 If grooming kids for the LGBT lifestyle, indoctrination through critical race theory, and insane Covid nonsense haven’t convinced you that government schools are not safe for kids, maybe this will, a former Liberty, Texas ISD teacher and two instructional assistants have been charged in connection to the horrible abuse of a five year old student back in 2021.

A Texas teacher and two school assistants have been arrested after they allegedly locked a five-year-old special needs boy up for so long he started eating his own feces.

Melody LaPointe, 47, and teaching assistants Tarah Tinney, 33, and Augusta Costlow, 27, were charged earlier this week with abandoning or endangering a child over the shocking incident in April 2021.

Think about that, they kept a five year old child locked in solitary confinement in a Liberty Independent School District facility.

He was locked up until he started eating his own feces and drinking his urine.

Hey, who knows, maybe they were teaching how to recycle bodily waste, after all that’s one of the subjects schools have replaced the three R’s with, that and climate hysteria, critical gender theory, perverted sex practices, and how to race white people.

Melody LaPointe, 47, of Baytown; Tarah Tinney, 33, of Liberty; and Augusta Costlow, 27, of Liberty, have been charged with four counts of abandoning or endangering a child.

Court documents state the teacher and assistants are accused of isolating a student who ingested their own feces and urine when they deprived the student of food.

According to a spokesperson for Liberty ISD, the two assistants were put on administrative leave during the investigation last year and then resigned once the investigation was completed. LaPointe, the main teacher in the classroom, was able to find work at another school district. She was recently working as a teacher for Bonnie P. Hopper Primary School in Goose Creek CISD.

Parents with students at Hopper Primary received an email on Nov. 17 that a teacher was arrested during dismissal:

“In an effort of full transparency, we want to inform our families of an incident that occurred yesterday during dismissal. A teacher at Bonnie P. Hopper Primary School was arrested yesterday by Liberty County constables. The cause for arrest occurred in Liberty County and is not affiliated with Goose Creek CISD in any way. The teacher is currently placed on administrative leave with pay, pending the outcome of an investigation, after which the District will take appropriate disciplinary action. As this is a pending legal matter, Goose Creek CISD will allow the legal process to proceed and refrain from further comment.We want to ensure our families that the safety and security of your children is our #1 concern. We thank you for your continuous support of our campus and our district.”

However, some parents with students want answers as to why LaPointe was hired given the investigation and disturbing accusations at her former school district.

Amanda Henry, who has a 6-year-old daughter at Hopper Primary, said, “I am scared to send my daughter to school. You are supposed to send them there to be protected, and they hire this lady who apparently they did not do an extensive background check on and hurt a child, left this child locked up in a room, having to eat his own feces and drink his own urine. It’s disturbing.”

A spokesperson for Liberty ISD said, “We immediately reported the matter to law enforcement and CPS, removed the educators who continued to work for us from the classroom, and conducted a comprehensive investigation. Based upon our investigation, we reported the educators to the State Board for Educator Certification and shared our results with law enforcement officials.”

LaPointe has an investigatory flag on her Texas Educator Certificate, according to the Texas Education Agency.

This happened a year ago. What process did they even go through? Obviously, it’s not an extensive one, so that should concern parents about anyone hired in the future.

You wouldn’t trust the government to keep your money for you. Why on earth would you trust it to raise your kids?

Communism Save The Children The Environment

The Feds Are Coming For Your Gas Stove