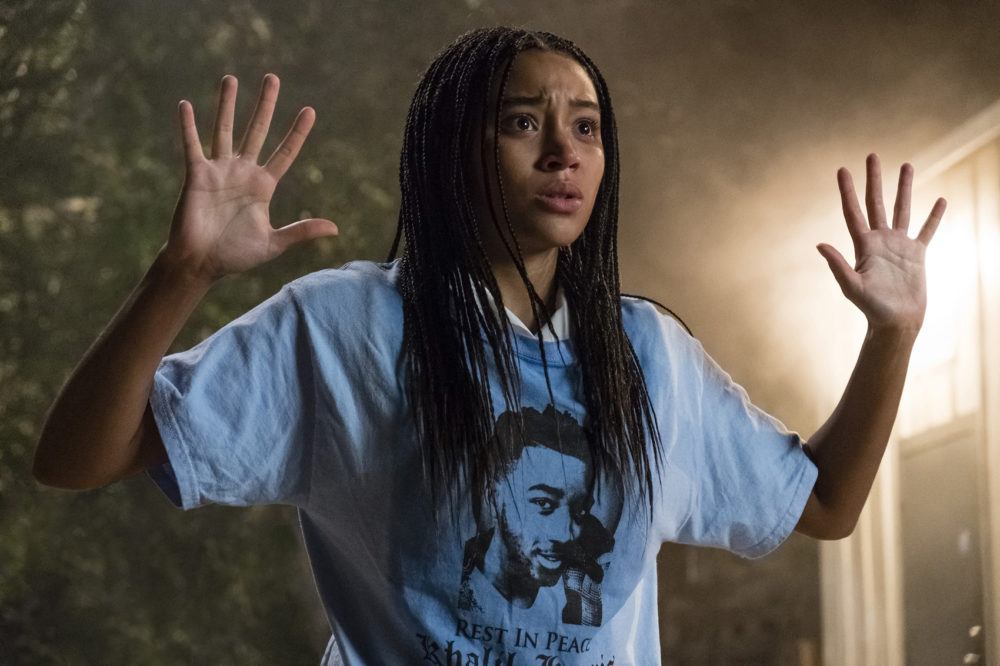 Many Americans are under the misconception that in the United States we have no “State Religion.” This is simply not true. Critical race theory is not only real, it’s our official “State Religion.”

A central tenet of our “State Religion” is that black folks live out their lives quivering in abject terror of local police officers. Local police officers get up every morning drooling with the anticipation of shooting as many innocent young black people as they can. Our “State Religion” teaches us that every day hundreds and thousands of young blacks are being shot down in Americas streets by out of control, racist homicidal maniacs with badges just for the fun of it. It has to be true because the liberal establishment and the mainstream media spent years screaming at us about it during the countless, devastating Black Lives Matter riots.

(SCROLL DOWN FOR MORE)

Now, back to Realville, and in Realville, here’s how much black criminals deeply fear the local police:

No wonder crime has been skyrocketing under the rule of the the leftist elites.

The Soros financed pro-criminal district attorney plan has been working on this for years, this situation is deliberately created as part of a two pronged strategy. The likely two objectives are to outrage the public with excessive violence and get them convinced that local police are useless and must be replaced with a federal police force, also it is to allow Democrats to seize on it as a pretext to come after our firearms. Only against a disarmed population can their full agenda be implemented.

Remember, it’s not a conspiracy theory, it’s a tactic.