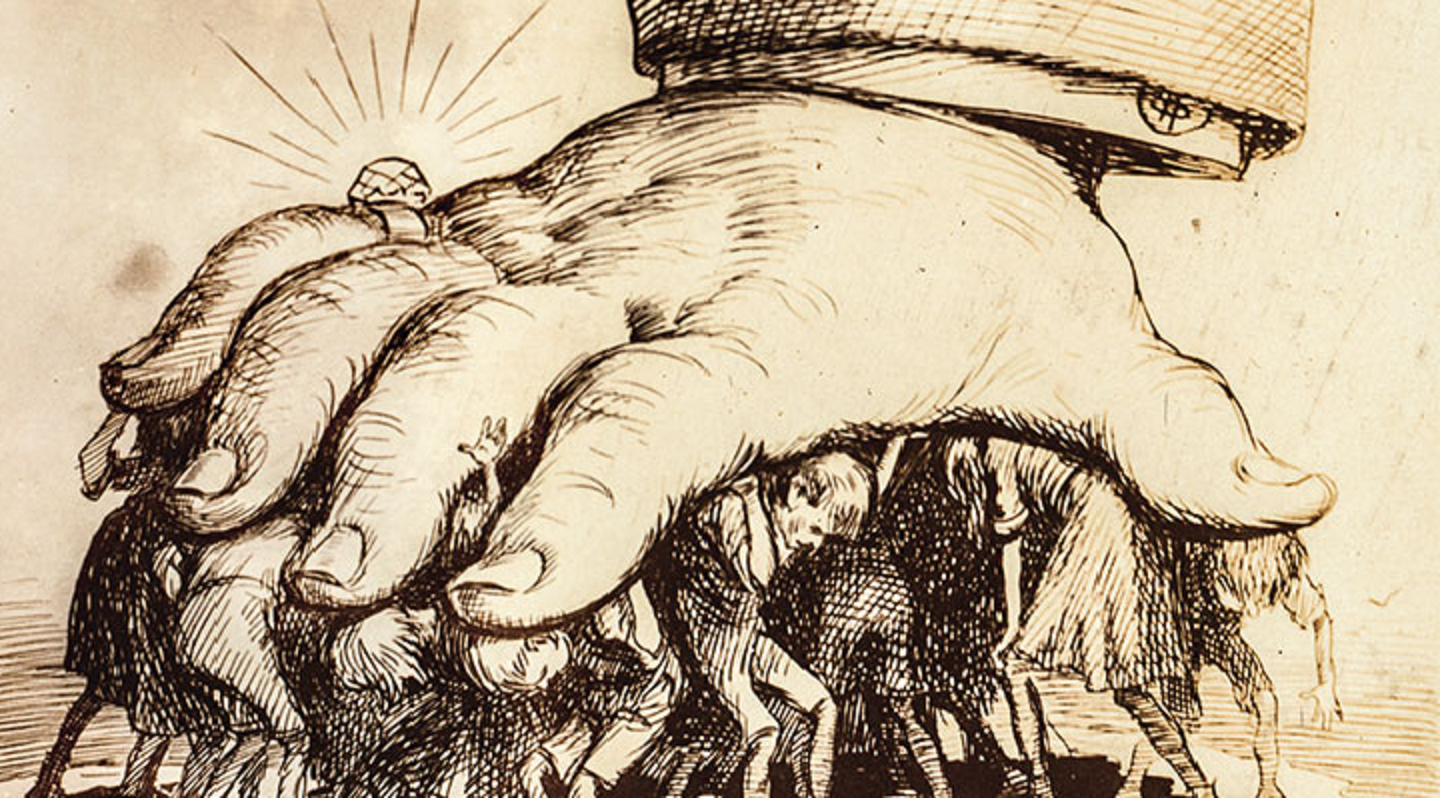 Ireland has finally given in and surrendered to the tyrannical Left. Sadly, the country of my ancestors is moving forward at full speed to abolish the concept of free speech:

The proposed Criminal Justice (Incitement to Violence or Hatred and Hate Offences) Bill 2022 would criminalize the possession of material deemed hateful. … The law would allow for sweeping authoritarian measures in defining opposing viewpoints hateful.

So, the government has designated that if a citizen speaks out against the government, they’ve committed the unforgivable act of “hate speech” so that authorities can now justify suppressing it.

Even before addressing the crime of possession of harmful material, the law would “provide for an offense of condoning, denying or grossly trivializing genocide, war crimes, crimes against humanity and crimes against peace.”

Whatever it means to “trivialize crimes against peace,” only a lunatic, left-wing college professor could explain. Bottom line though: if there is a chance leftists don’t like it, you damn well better not say it, or you will end up in prison.

The law expressly states the intent to combat “forms and expressions of racism and xenophobia by means of criminal law.”

We know what racism means: anything the leftists say it is from one day to the next.

For example, did you know that according to multi-billionaire financier, Brandon Friedman, complaining about the IRS is racist? It’s true:

(Editors Note: Brandon Friedman is a former Obama administration official, who served as the deputy assistant secretary for public affairs at the United States Department of Housing and Urban Development, the founder of Rakkasan Tea Company & CEO of the McPherson Square Group which is a major funding operation of far-left groups like The Occupy Movement.)

The already massive IRS has doubled in its size under the Biden Administration and the current purpose of the IRS is simply there to punish the enemies of the Democrat Party. That was obvious when Obama used it to persecute Tea Party groups, and will become more obvious now that you are four times as likely to get audited. Do not doubt me.

As for the evil crime of “xenophobia,” I want you to consider the fact that Ireland’s rulers have been working overtime to displace the population so fast that the Irish will soon be a minority in their own country. Professor Ferdinand Von Prondzynski of Dublin City University predicts that by the year 2050 people of Chinese origin will form the largest demographic population in Ireland. Within 30 years Ireland will be erased, replaced as an outpost of the Chinese Communist Party. Anyone who gives even the slightest indication of objecting to this will be considered a criminal and sent to re-education camps (AKA prison).

What is so striking about the law is how utterly unapologetic it is in the use of criminal law to curtail not just free speech but free thought. It allows for the prosecution of citizens for “preparing or possessing material likely to incite violence or hatred against persons on account of their protected characteristics.” That could sweep deeply into not just political but literary expression.

Those with “protected characteristics” have the power to destroy anybody who thinks incorrect thoughts.

Then, the storm-troopers will promptly be deployed:

Under this pernicious law, a judge can order the search of a home based solely on a police officer’s sworn statement that he or she has “reasonable” grounds to believe illegal material may be present in a person’s home.

“Illegal material” will undoubtedly be anything that contradicts the perspective of the government.

In fact, just accessing this website would be regarded as a criminal act in Ireland, if it isn’t blocked already. Two years ago The Deplorable Patriot, along with countless other patriot sites was blocked by the Pentagon, so no US servicemen could access them. So, the military aren’t even allowed the freedom they’re supposedly fighting for. Likewise, our site has been blacklisted by Paypal and Google AdSense among others for being a racist “hate site,” this means no fundraising or advertising possibilities beyond what we can dig up from second rate agencies.

And believe me the United States isn’t that far behind Ireland when it comes to censorship. We face the same choice: either embrace leftism or freedom, but you can’t have both.