Florida is the REAL Story 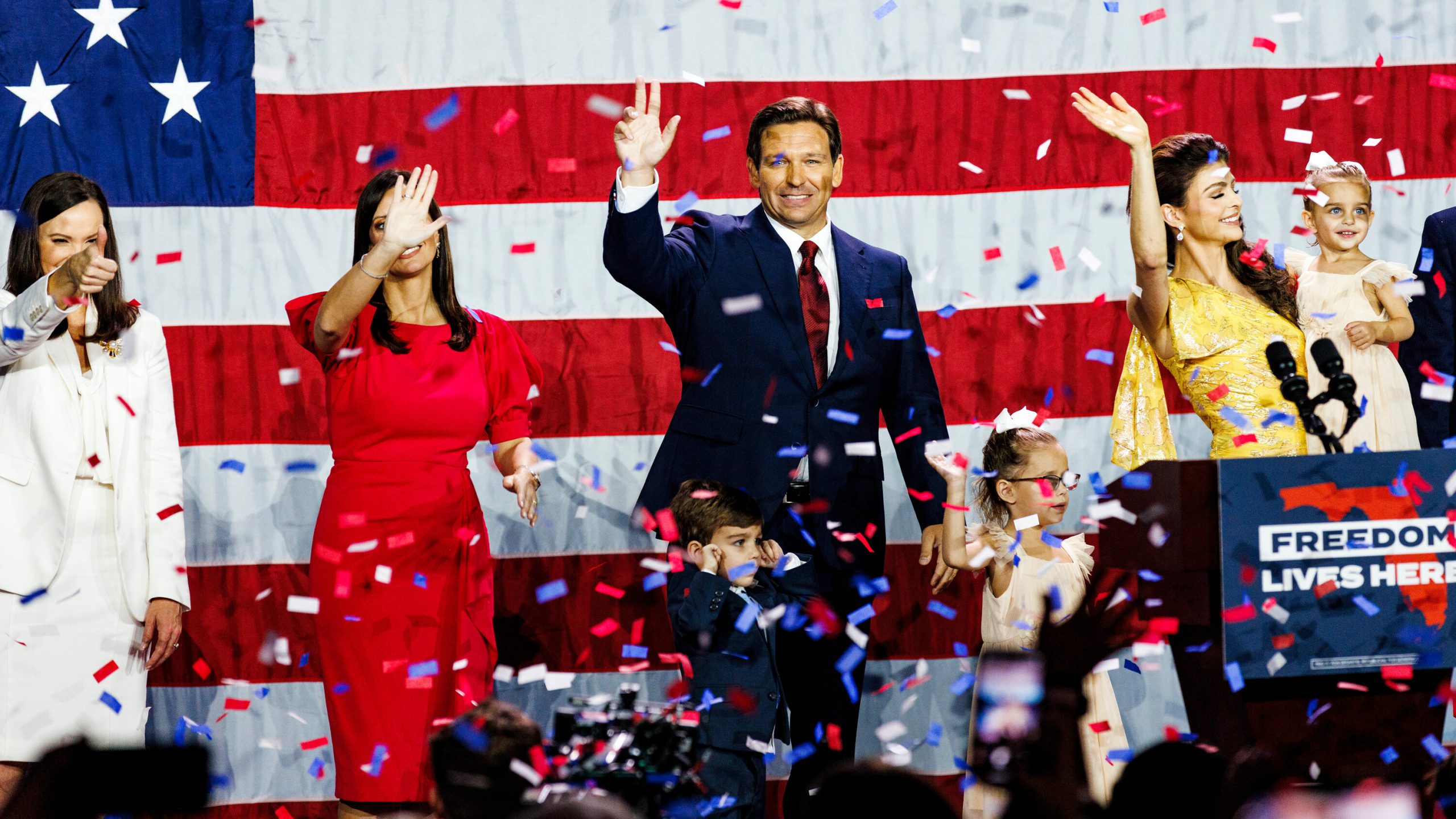 The big picture: Tuesday’s election serves as further proof that solidly red Florida is past its days as a swing state.

Zoom in: DeSantis won the formerly solid-blue Miami-Dade County, becoming the first Republican gubernatorial candidate to win the county since 2002.

Statewide, Republicans won enough seats to give them a two-thirds supermajority in the State House and Florida Senate, according to the Miami Herald.

What they’re saying: At a victory party Tuesday evening, DeSantis called his victory a “win for the ages” and thanked the Democratic bastions of Miami-Dade and Palm Beach counties for supporting him over Crist.

In front of a small crowd at Crist’s St. Petersburg election night party, the former governor and congressman congratulated DeSantis.

Florida International University political science professor Eduardo Gamarra told Axios that DeSantis will view his win as a mandate from voters to keep pushing Florida farther to the right — especially with Republicans winning crucial races in the Florida Cabinet and state Legislature.

What’s ahead: “I have only begun to fight,” DeSantis said.

The magnitude of Mr. DeSantis’s victory was difficult to overstate. Unofficial results showed him ahead by nearly 20 percentage points on Tuesday night, easily the largest margin by a Republican candidate for governor in modern Florida history. Former Gov. Jeb Bush won by 13 points in 2002.

Unlike past statewide candidates, who moderated their positions to appeal to the center of a divided electorate, Mr. DeSantis campaigned as an unapologetic culture warrior willing to fight the “woke left” and as a brash executive eager to defy public health experts during the coronavirus pandemic.

Mr. DeSantis’s resounding victory flipped Miami-Dade County, which had not voted for a Republican candidate for governor in two decades. He was narrowly ahead in Palm Beach County, another Democratic stronghold, and had turned other Democratic-leaning counties around Jacksonville, Orlando and Tampa that he lost in 2018, including Duval, Hillsborough, Pinellas, Osceola and Seminole.

Florida Republicans also picked up two congressional seats and were poised to win supermajorities in both chambers of the State Legislature, giving Mr. DeSantis even more clout from which to start a potential presidential campaign. Senator Marco Rubio, a Republican, won re-election to a third term by a margin not much narrower than Mr. DeSantis’s, according to unofficial results.