And Now, a Word From a Crazy Person 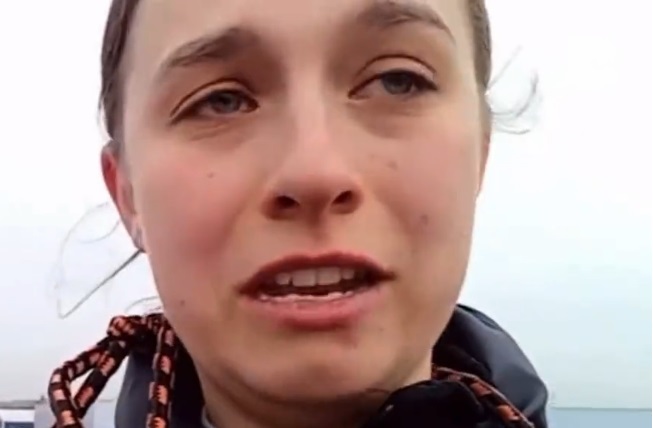 In the interests of equal time, here’s a brain-dead libtard making a case for her ideology:

This is what happens when parents stop using the word “no!” And if this girl had her way, she would gladly bring about absolute economic collapse, resulting in mass starvation and death. The population is much to large to be sustained by an economy running on any green energy B.S.

And while she’s from Great Briton, it’s people like her who are effectively dictating American energy policy. This is why the price of gasoline has doubled under Biden (from an average of $2.17/gallon in 2020 to $3.80/gallon yesterday), and will continue to go through the roof for as long as Democrats remain in control. And don’t forget that the price of EVERYTHING is directly tied to the price of fuel, so everything you consume will naturally skyrocket too.

Trying to communicate in an attempt to reason with her would obviously be futile. The same thing’s true with Democrats. But there is something you can do to save civilization, sanity, and your standard of living from their malevolent ideology.

Vote Democrats out of office ASAP.

And You Thought The Depopulation Agenda Was Not Real: Watch This