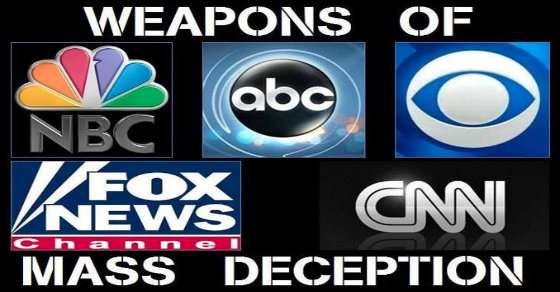 A a young man growing up I listened to older people, their stories about their lives, their experiences, and their life lessons. I was told to mind your elders so I took that to heart and I did. Once I started to watch the “News” in earnest I realized the manipulation that was taking place.

So I stopped counting on media of all sorts because I knew they were all full of it. They all spouted the same bull crap. I remember sitting by the lake with a friend after school. I was probably 10 or so. My friend said that the news was stating we could be on the move to the next ice age. I instantly knew this was garbage because it came from the media.

I listened to him talk about what this so called report stated. About particulates in the air and such from pollution. I asked him if he thought there could possibly be enough stuff/particulate in the air that could block the sun that we as humans are spewing into the air. He said I don’t think so and I agreed with him. He also mentioned his father didn’t believe the news either.

Well of course this turned out to be a bunch of crap. Little did most people know, along with myself was that this was part of a fear campaign to push the people of the worlds into some sort of agenda. This information was pushed in every country they could push it into. Then once it was found as false the media discredited itself even more to me by sweeping this massive scandal under the rug and covering it up like it never happened.

This video show you even worse atrocities perpetrated by the media. Media created crisis in order to push war, famine, AIDS, pandemics, flu, and more. This was all for what is now coming out as an NWO global take over agenda. The UN and the unelected leaders want power and will do what ever it takes to gain and keep this power. This includes depopulation, famine, war, or what ever suites their goals. They may even try and push alien invasion. Oh this is what they are trying now. Well don’t fall for any of this. Point this out to as many people as often as you can. Make this agenda known world wide.

Fear Pushers And Fearmongers At It Again