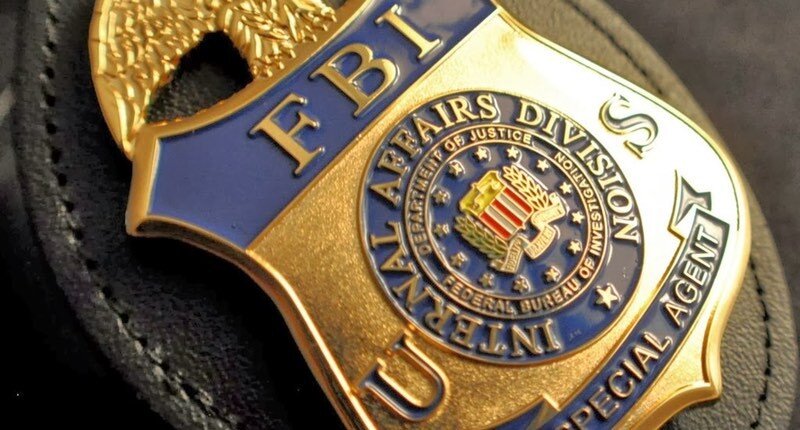 Don’t fall for the call for violence of any kind. This would be a trap and thus a way to pull in a separate army like the UN possibly even China. Their goal is to eliminate the constitution along with the courts and ancillary law enforcement so they can swoop right in and finish their true plans of global domination and mass depopulation.

They might even arrest Trump on trumped up charges. Again it is imperative to not fall for this and join the fake rioters. Don’t go and fight these people but make sure you keep yourself safe and your neighbors safe as well. Stick together regardless of their beliefs. Things will change for the majority but we must be smarter than those people who wish you harm and injustice.