Explosive Information On The Plandemic/Pandemic 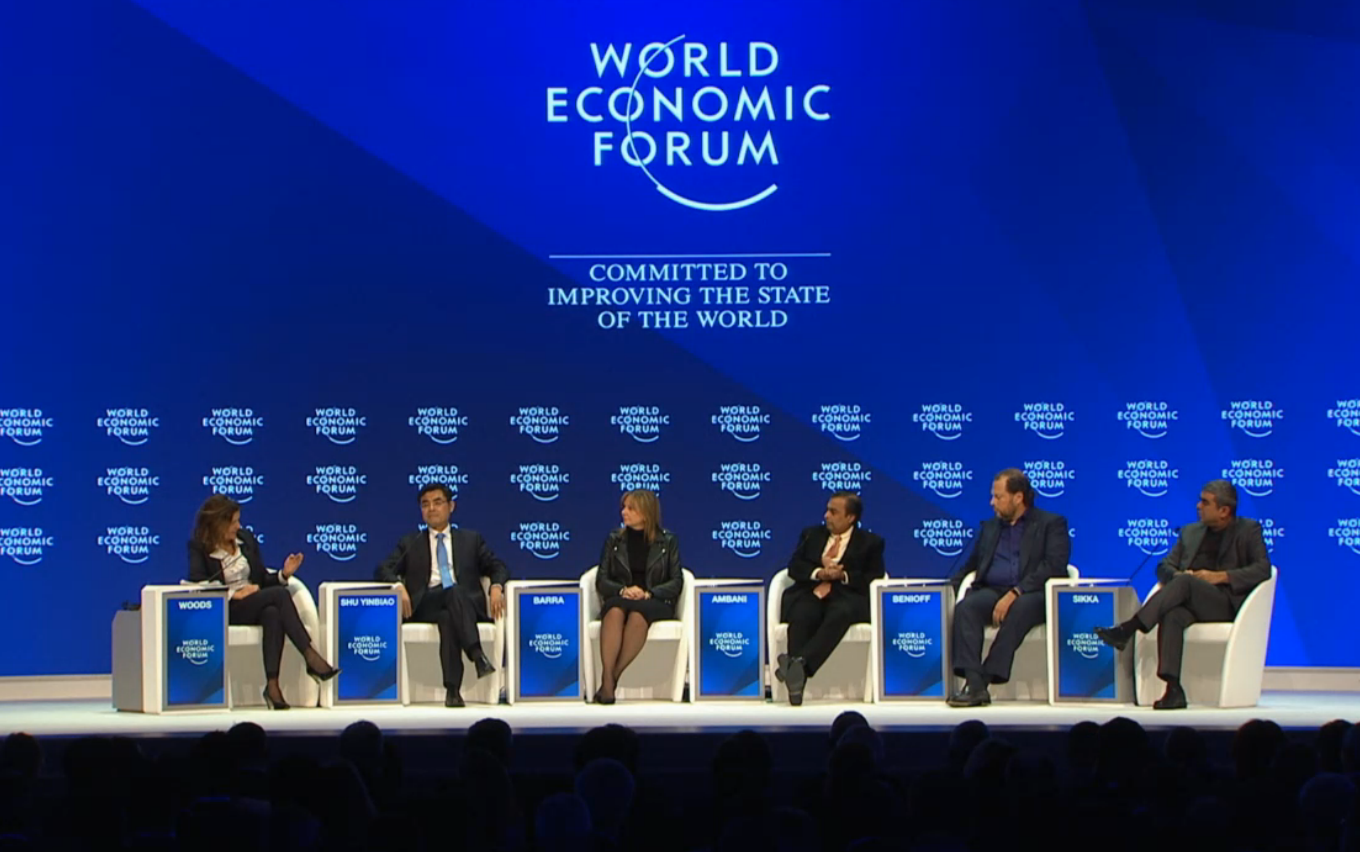 If you are not familiar with the WEF and UN and other disgusting organizations that are led by unelected leaders who give a literal shit about you and your needs then you better get familiar with them and their plans. These people are pushing an agenda most people don’t understand. We have reported many time about Agenda 21, Agenda 2030, and the rest of their depopulation control desires.

The plandemic was a key to push many of their plans into action. These plans were severely disrupted by President Trump and the militaries of the world. These people worked hard on a plan to show the people their true intentions and desires. This has worked to a very big degree. But there are still many people sleeping, in a sheeple state, and/or just plane brainwashed into madness.

3 thoughts on “Explosive Information On The Plandemic/Pandemic”