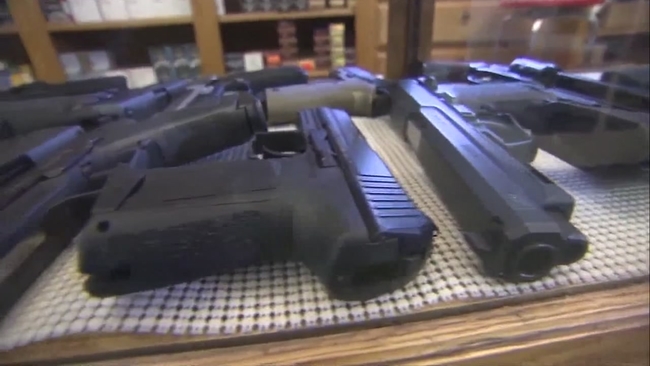 These people are seriously desperate. The demonrats, deep state, RINOs, and every single other traitor, pedo, child trafficker, human smuggler, are all going nuts trying to throw a monkey wrench into just about anything they can.

They get people rip roaring nuts online, pay them, supply them, and instruct them where, and what to do to try and make the most of an impact. They want to provoke the removal of guns from people. They want to convince the public that conservatives are all racist bastards who are ready to wipe out anything not white. This is why they don’t deserve guns and why they need to control your guns.

As usual and on cue the demonrats and RINO’s want more gun control in New York. History tells us these laws, which are 100 percent unconstitutional never work like they claim. In fact crime rises and gets more violent. Ant they push these laws in the minority neighborhoods making it harder for people to live in a properly safe and uninterrupted manner.

They want this kind of thing to happen. They have seen the statistics but try and convince the people it is for their good. They lie and cheat their way into power and to stay in power caring nothing for the people that may have put them there.

Well I seriously hope you never fall for this. I am sure you have not fallen for this and it seems that the American public is finally wising up to their shenanigans and pure BS. We do need to be vigilant because these people are so sick they care nothing of you, children, or anyone. They will pay and instruct people to do the most harm in the most public manner as possible.

One thought on “Another False Flag Shooting”