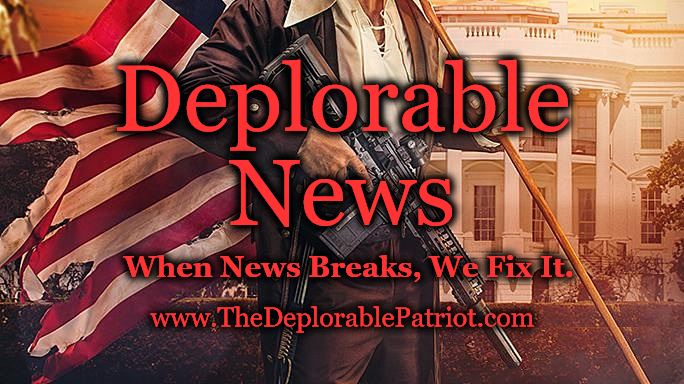 Everything woke goes to shit. Oberlin College has been a cesspool of leftist sick shenanigans for decades. That whole town has gone to shit and is now only supported by the kids in the university.

It is unconscionable how a large and “well esteemed” organization bullying a local company for simply trying to stand up for itself by prosecuting pilfering idiots. If they allow this behavior they will have more people running in and steeling and they can do nothing about it.

So the president of the university launched a smear campaign against the local business. Calling them racist. Now they have little to no business even two years after the event. Even after the University lost the lawsuit and was told to pay defamation judgement. They appealed and lost twice and still is are not paying. It looks like they are waiting for all the people in the suit to die. Two unfortunately passed away in this process.

Now in the past we have seen this kind of thing happen. Many times in the past these organizations that bullied others were made to pay a judgement for their behavior. But since the Woke think they are in charge of everything Oberlin College doesn’t give a crap about this company or the judgement or the judges who denied their attempts to get out of this.

If we let this happen then this will continue forever and the woke will always win. We conservative need to grow a pair to make these things stop. Conservatives are the real tolerant people in the world. Liberals and progressives are not tolerant and are the real racists and segregationists in disguise. These people need to be outed in a big way. And this outing needs to happen on such a massive scale that these people must be shamed and acknowledge their bad disgusting behavior. This must be recorded for all to see forever and ever. We need to make a zillion copies of all this abhorrent behaviors and activities so that anyone can bring out a video of an example of the sick people doing these horrible things.

One thought on “Breaking News: Oberlin University Bullied Local Business Out Of Business Now Will Not Pay For The Lies”