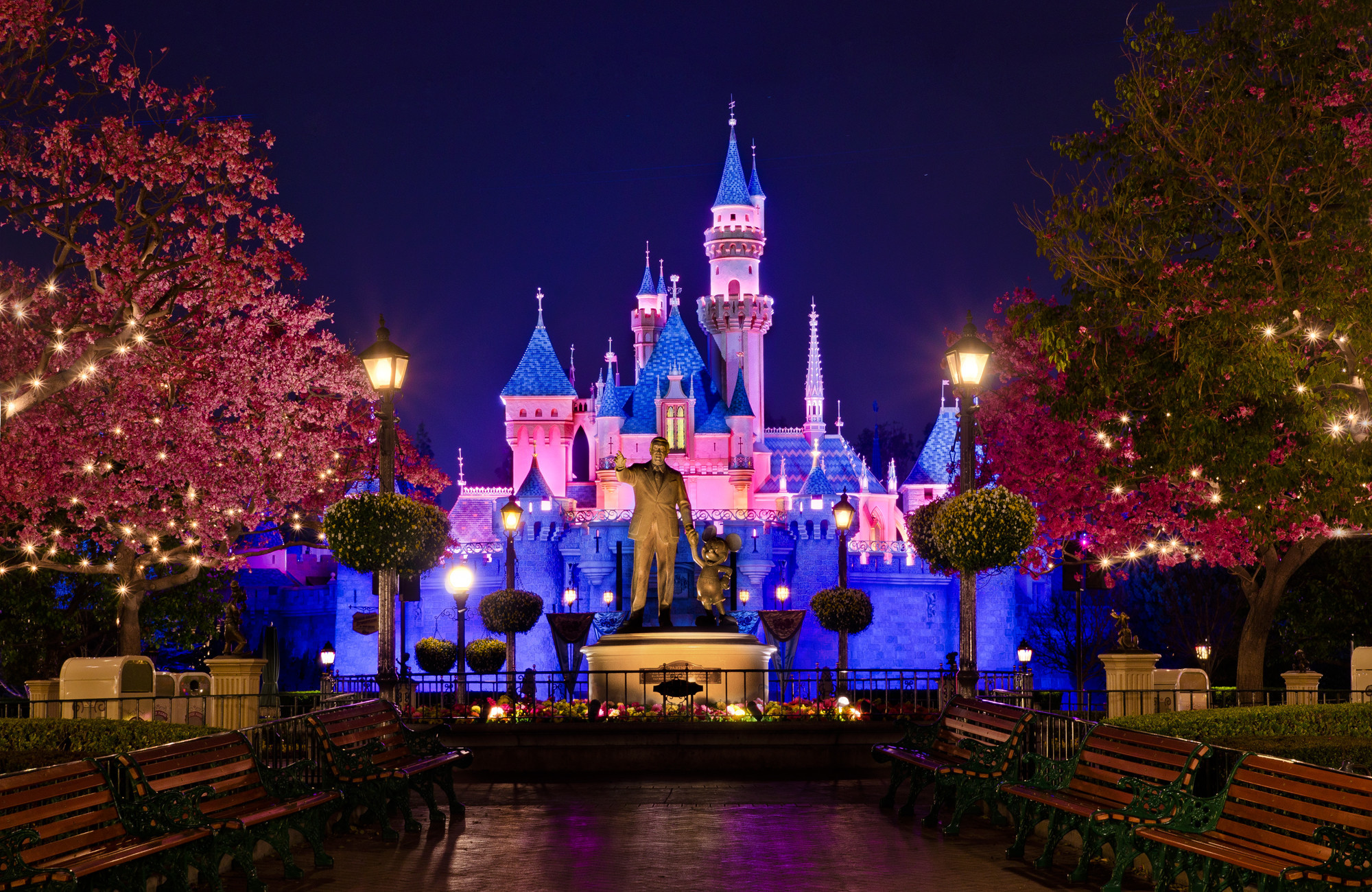 If you owned a business would want to kill your customers/client or have them enjoy your goods and services so they can come back. I think the later is the correct point.

Now as a business as large as Disney they have teams that are in charge of the design, materials, look, feel, etc of products sold in their parks and elsewhere. These teams will get sample products from the producers. So what this means is that anything wrong about the product is their fault or something that is done on purpose.

If these people allow these problems to go out and people are injured or killed they should be held responsible and the company sued for damages. They are criminals for doing/allowing this to happen. This goes for the food industry, drug industry, soap, perfume, etc..

Check out all the new types of cancer popping up. Check out the ingredients lists. They get longer and even more unpronounceable by the day. The combination of molecules and carcinogens in these consumers products is on purpose. This is not to save money as you think it is to depopulate this world from 7 billion to roughly 800 million.

Yeah you read that right. Look in the past like in the 50’s and earlier. None of these chemicals and carcinogens were present in anything and are expensive to make. None of these things were even ingredients until oil became king.

Just ask yourself who is the original king of oil. Yeah you said that right Rockefeller. He and his family has gained control of everything important in order to implement the depopulation agenda called Agenda 21.

What has Rockefeller set up and created to gain and keep power. He took over the drug industry, medical schools, and more. All to gain and keep power to eventually create the NWO through a Great Reset and depopulation. These people are sick and disgusting power hungry Satan worshipers. Everyone in these industries must be a Satanic worshiper in order to even get into the industry, media, government, music, movies, entertainment, television, comedy, and more.

So Disney and all of the other large businesses are all on these plans of the depopulation and NWO or the Globalist elites. These people want to be the unelected people in charge. You will own nothing and love it. I say we reject every single attempt and remove all their power. Remove their power by collapsing their power base which is the fiat debt money.

Don’t Get Jabbed You Get Double Taxed

And You Thought The Depopulation Agenda Was Not Real: Watch This