Lying Joe Biden Back At It 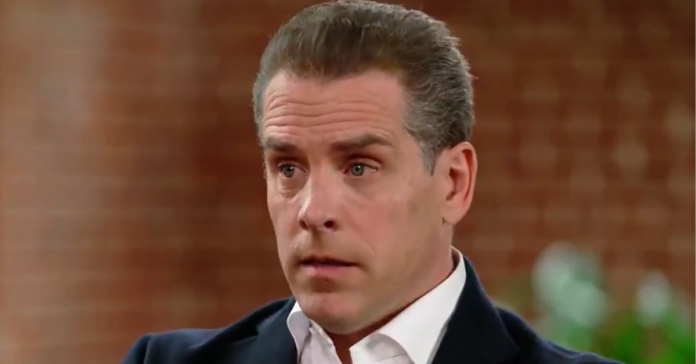 Biden lying again stating the laptop from hell is not Hunter’s. Even though Hunter has admitted it was his. The MSM has even admitted that the laptop is Hunter’s.

I am not entirely sure that these people have a grip on reality. I know this is said on purpose to confuse the situation but it really goes to show you that the deep state really thinks you are stupid people.

The evidence and admission points to him. The images, videos, documents, emails, and what ever else has Hunter’s likeness on points to him exactly. So why are people still questioning this. All you need to do is a tertiary search and boom you have evidence abound.

Please help wake others up. Point out the hypocrisy. Take things in very small steps even though some people seem awake they still don’t believe that the government and health organizations were out to kill them.

Brandon Is At It Again