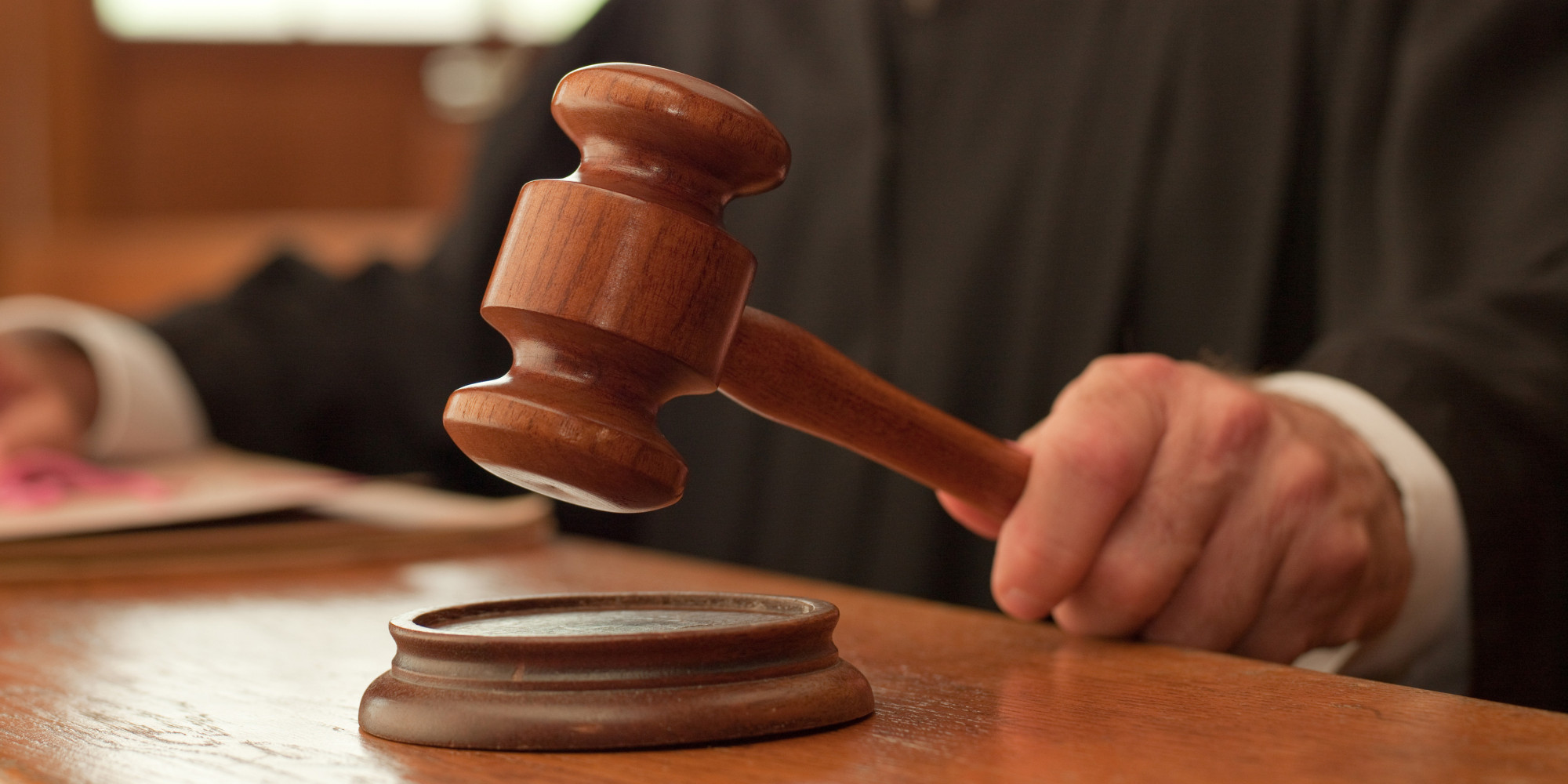 WOW how crazy is this. The people brought a lawsuit to a judge to remove the mask mandates for kids in schools. The judge grants the removal but the state wants to put it back

Apparently the corruption is really deep. These people are sick as hell and they don’t want to lose an ounce of power not in the slightest. They need to be charged with dereliction of duty. All politicians must go at every level and never be allowed to run again period.

How do these people think they can keep getting away with this. There are too many people awake and fighting back. I just hope this slaps the shit out of those idiot normies who think the MSM and government are still trying their best to protect them.

We said it here many time. ALL politicians must resign. They can never run for office again. Many, I mean the majority will be in a military tribunal for treason and other crimes. The politicians at all levels need to go federal, state, county, and city. They cannot be allowed to run for any office again. This is a no matter what scenario. All must go period.