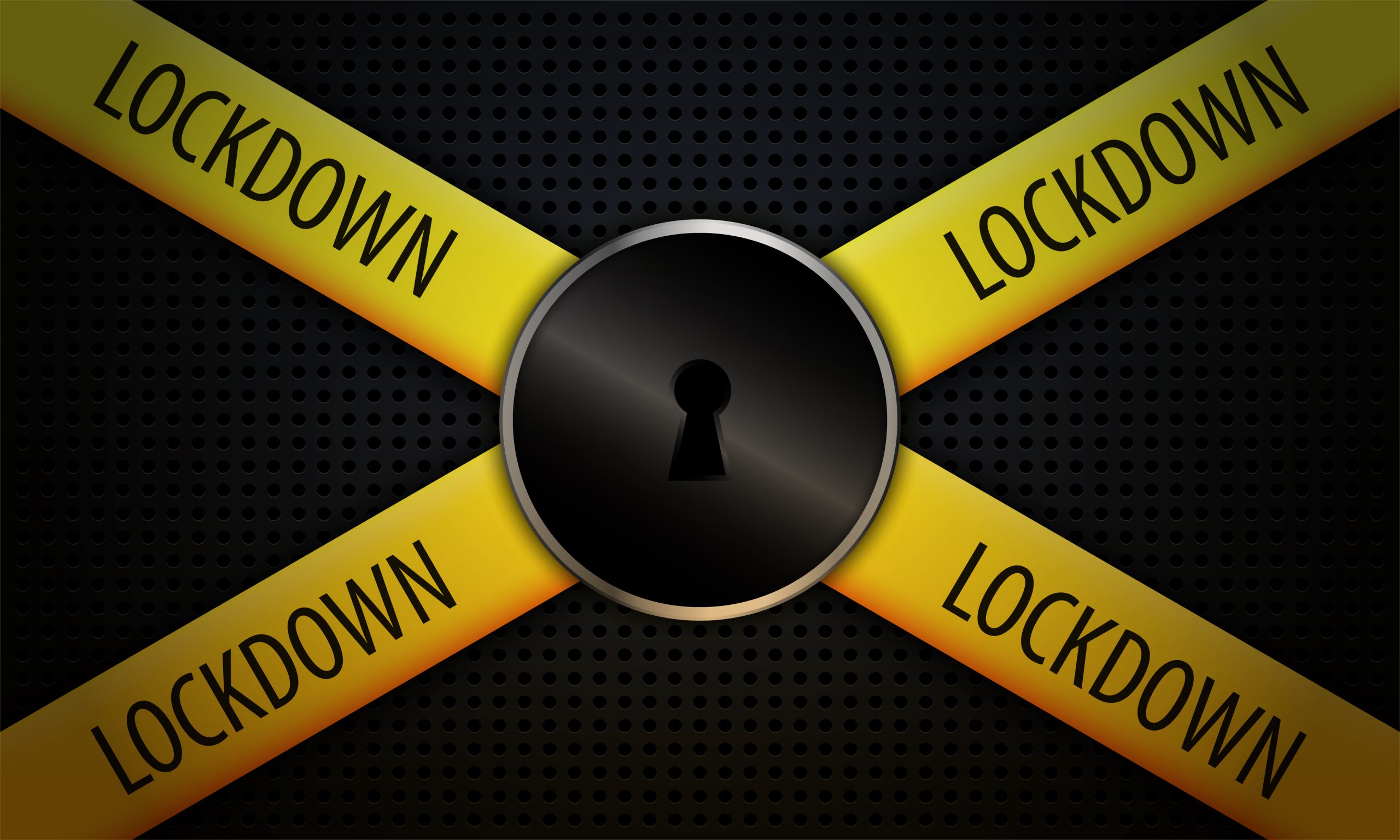 Imagine that all the lock downs had little to no help for limiting an airborne disease. I mean like how is that even possible?

So if they never worked and this information has actually been on record for a vary long time then why the hell did we lock down in the first place? Why did we allow Fauci to lock us and the world down?

The lock downs pushed people over the edge who were already on the edge from all the horrific policies of the government of all levels. All these policies created are to limit the freedom of people by taxing them to death, throwing their jobs and ways of living elsewhere, limiting the possibility of creating their own income, and many many other such policies.

It is unfortunate that people took their own lives during the lock downs. People also took other people’s lives as well. Others started to drink or take drugs. And some of those became addicted to these substances and even overdosed.

The shame and crimes against humanity is the fact that governments still want to push these policies. So no matter what the proof and evidence presented to these horrible disgusting people they feel they are in charge and no matter what they will do as they feel no matter the consequence.