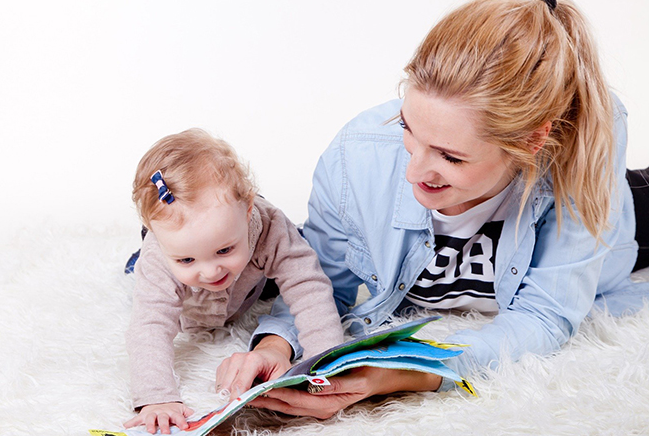 So the NHS in the UK decided to ask disabled children if they want a DNACPR (Do Not Attempt Cardiopulmonary Resuscitation). You know the let me die agreement.

Most children would not understand this let alone disabled children. This is a true crime against humanity. These cruel bastards need to be tortured then sent to a military trial for Crimes Against Humanity.

It blows my mind how so many people make it so obvious on their agenda like they are going to get away with it with out any repercussions. I just hope these idiots keep up their games and get even more desperate to make their plans come true. I want people to watch this shit right in front of their face. You know the people that still watch and trust the media. The same people who still have the idea the government would never do you harm.

The deep state, media, demonrats, and RINOs continually use the same games to swindle the normies into believing everything they say is true and the gospel. They use deflection to push their current misdeeds onto others. You know the trick a magician does to make you look elsewhere instead of where the illusion is being setup and executed. They use predictive learning to show people ahead of time what is in their plan so it is not so shocking. Projection is another tool they use. They talk about how other people do horrible, racist, disgusting things when all along it is actually them. It is like when a boy in a theater throws puke off a balcony and runs away allowing the people below to get sick all over each other. He is outside or in another theater watching something else as an innocent person.