Skip to content
Democrat Lies The Elites The Progressive Elite 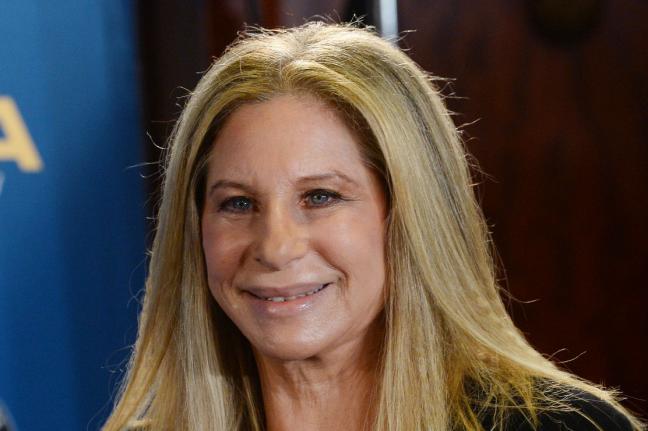 Well holy shit Barbara Streisand is a flipping economic genius. She knows by her research and calculation execution that the current US economy is the best in 40 years. WOW how profound, seriously.

So my total faith in an expert like her is like I worship everything she and people like her say. Well because they are famous and they know everything and they would never ever tell you something untrue or act nefarious.

Well I mean because they never lie on stage and they never lie in public, RIGHT? Ha just kidding seriously. What a flipping joke. The elites think their words should sway you just because they stole, I mean have a shiz ton of money. And because they are filthy rich you should believe and adore their every word.

I really hope no one falls for this crap seriously. The lies they talked in the 70’s by the so called experts were much more convincing than the lies now. But you have to know they wore out those lies from the so called experts by it being proven those people were simply full of shit and only spoke from a script. Ah like the elites many people adore LOL. Nothing in common there like Biden and his script LOL SORRY I mean Brandon’s script.