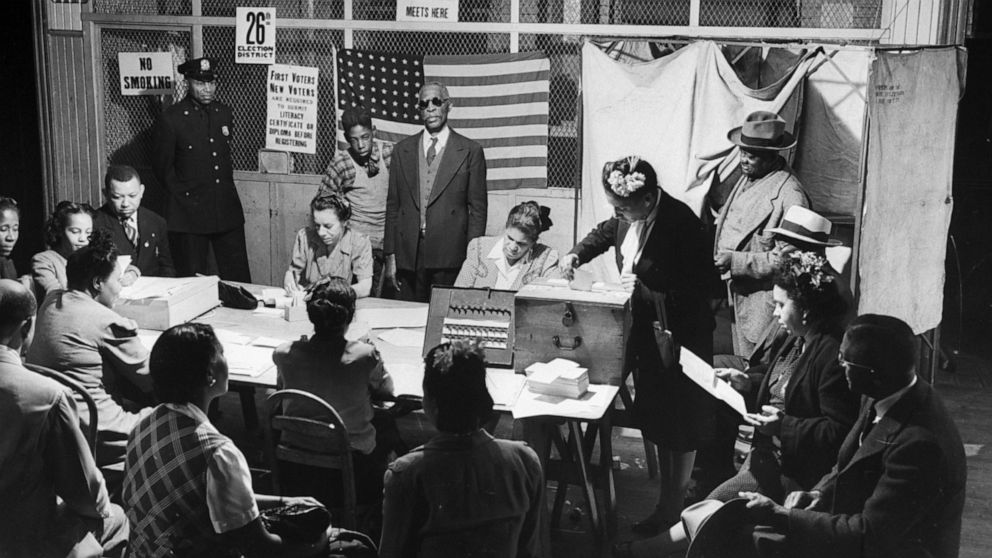 The CDC wants to restrict your voting rights. This is illegal because laws that would do this need to be passed at a state congressional level. This is begging for the Supreme Court to eventually take this case.

This sort of behavior could be considered as seditious, treasonous. This would prevent people from voting especially because there is a proclivity of a certain belief to not get “vaccinated” by a group of people thus preventing them from voting. This limit would be considered as seditious because you are preventing a certain portion of the country from voting. The treason charge is the same because people who do not have the best interest of the country will could be elected.

Most people do not realize that the majority of black people are very distrustful of vaccines and shots. They have been experimented on in the past by the government and thus their distrust is innate. Now they are doing this again all in the name of health.

I for one do want the Demoncrats to get away with this sort of discrimination to happen again. These people need to be stopped well before their attempt. Share this article wide and share it loud.

The True Dirty Secret Of Abortion