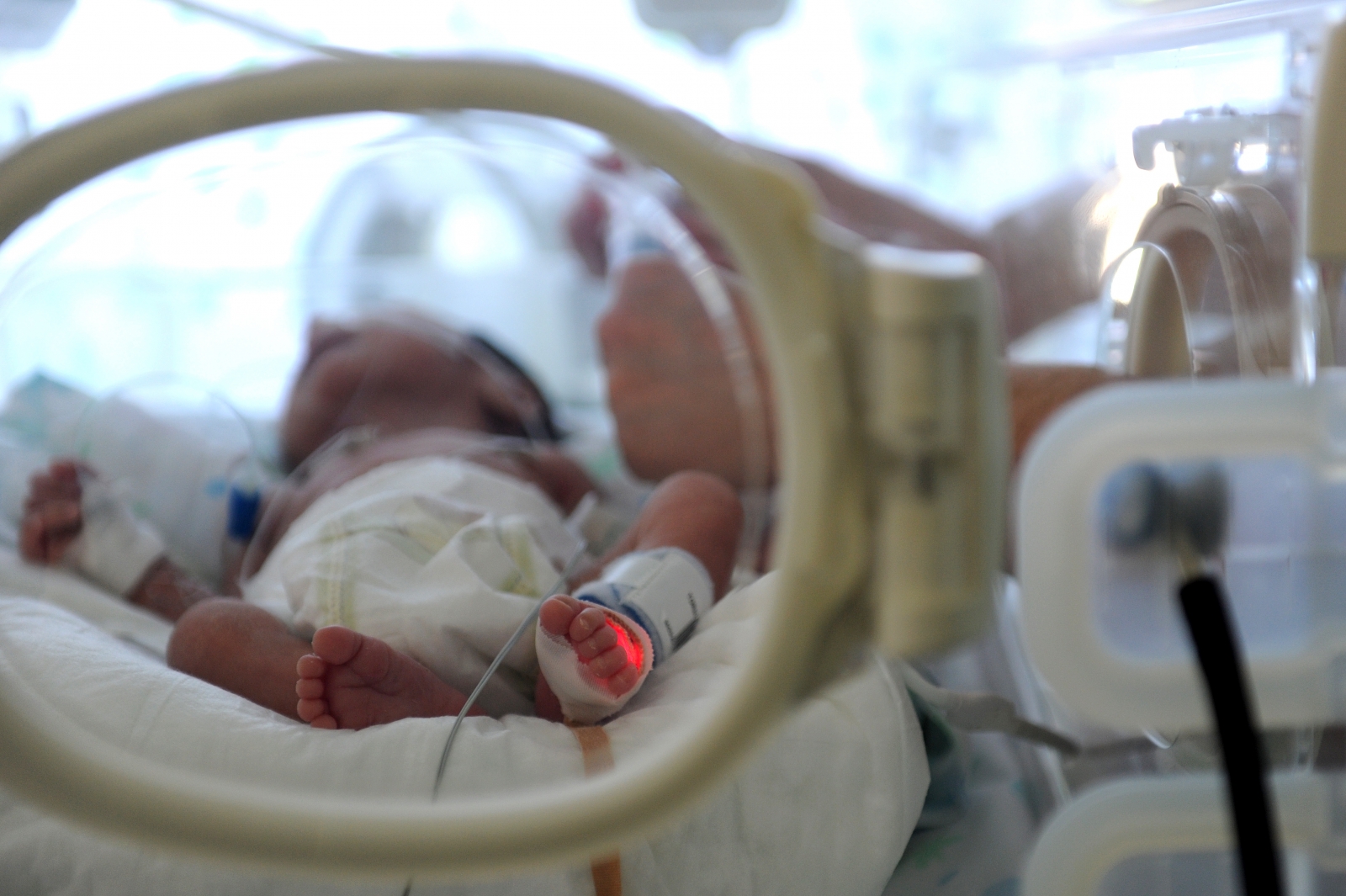 By now people already know how many terrible side effects there are from the Jabb. We know there have been hundreds of thousands of deaths directly linked to this jabb from all the companies.

We know all the injuries of all sort by so many people. Some injuries the person might as well be dead they are so debilitated. I hate to even say such a thing but it is very true.

There have been some very public collapses of vaccinated athletes keeling over and dying on the field live. This all of course is being attempted to be covered up.

The mandates for pilots suddenly turned into deaths and almost plane crashes because the pilot dies in mid flight. The poor pilots were forced to get the jabb and they die from blood clots in the air.

Truckers are being mandated to take the jabb. What happens when they start driving into people laden with good already needing to be delivered.

As far as I am concerned the Nuremberg Codes are not good enough a punishment for these folks. And mind you there will be millions of people placed in a military tribunal for their actions and deeds. There will be politicians, military, doctors, elites, nurses, government officials of all levels, CEOs, and many more. These people who mandated the jabb at these companies are not in the free either. The list is large and growing larger as the day goes on.