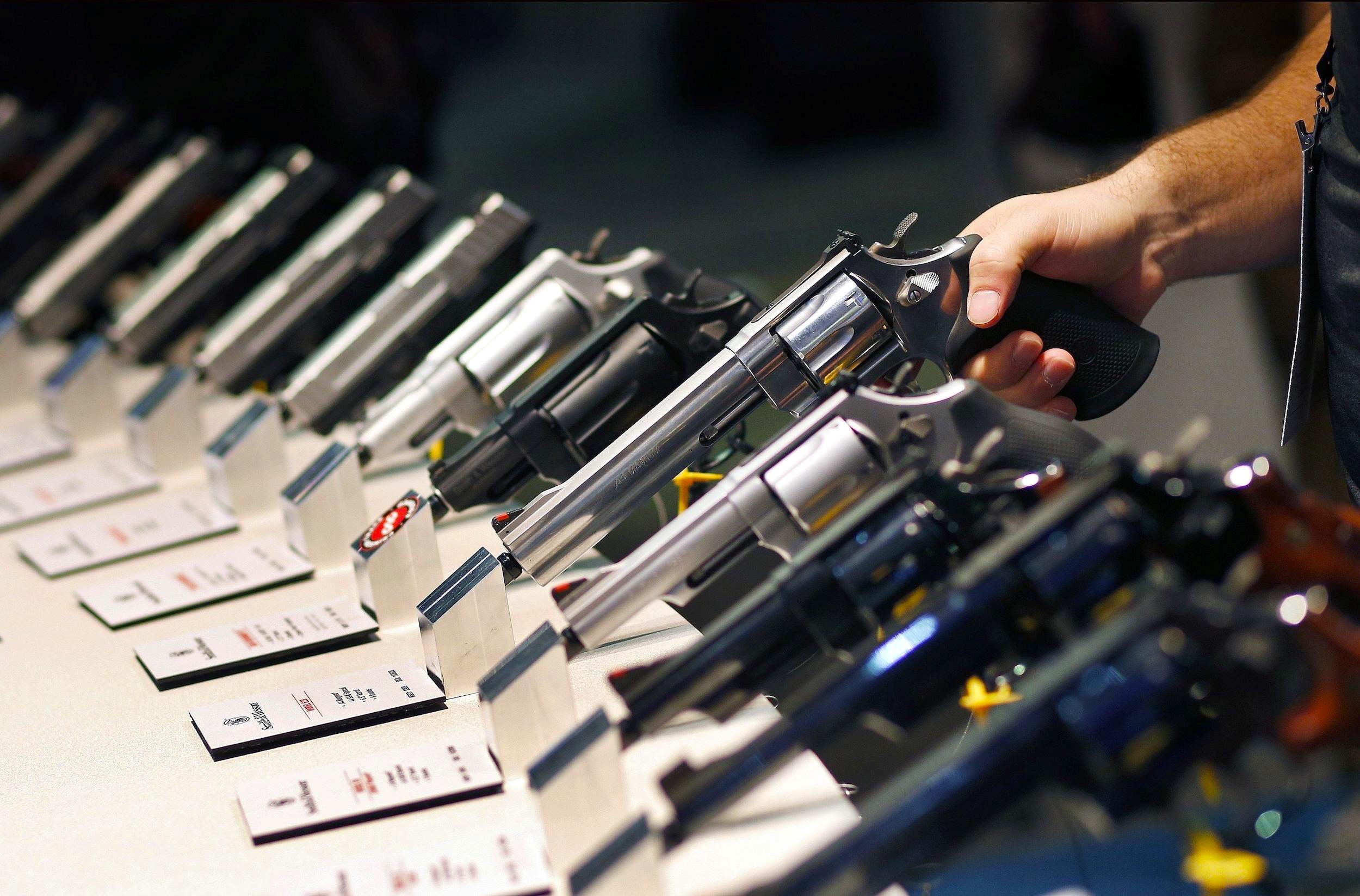 Public support for new gun restrictions has fallen significantly, according to a poll released last Tuesday.

Support for stricter gun laws fell seven points in the new Pew Research poll. Agreement with the idea that gun laws are about right or too strict rose by the same amount. Overall, Americans are split nearly down the middle with 53 percent supporting stricter gun laws and 46 percent opposing them.

Support for stricter gun laws is down from 2019 and 2018, settling near the levels it was at in 2017. The five specific gun-control proposals included in the poll all saw a drop in support.

The deep division in American’s opinions on guns combined with the relative stability of that divide poses a problem for efforts by Senate Democrats and President Joe Biden to pass new gun-control legislation. Despite the return of mass shootings after a pandemic-induced pause and repeated calls from Democrats and gun-control advocates, Americans are less likely to support tightening gun laws than they were before the pandemic began. With Democrats’ gun-control proposals already facing an uphill battle on Capitol Hill, falling support for further restricting gun ownership is likely to add to the difficulty.

The four pro-gun proposals polled saw less fluctuation in support, with only permitless gun-carry seeing a bump by four points and the others not seeing any change of more than two points.

This is all completely understandable especially when you consider the general rise in gun ownership amongst minority groups. The police are minutes away in normal times and now more hesitant than ever to use any kind of force.

Author: Howard Roark is a Senior Fellow with the Kirby Institute and editor of The Deplorable Patriot.  He’s a second amendment advocate, avid shooter, hunter, fisherman, fur trapper, writer, artist, poet, and inventor of the wall port central vacuum cleaner system. He is both a moral and a practical man and is fully committed to the artistic integrity of every one of his endeavors or projects whether working as a common laborer in a rock quarry or operating a Fortune 500 design firm.