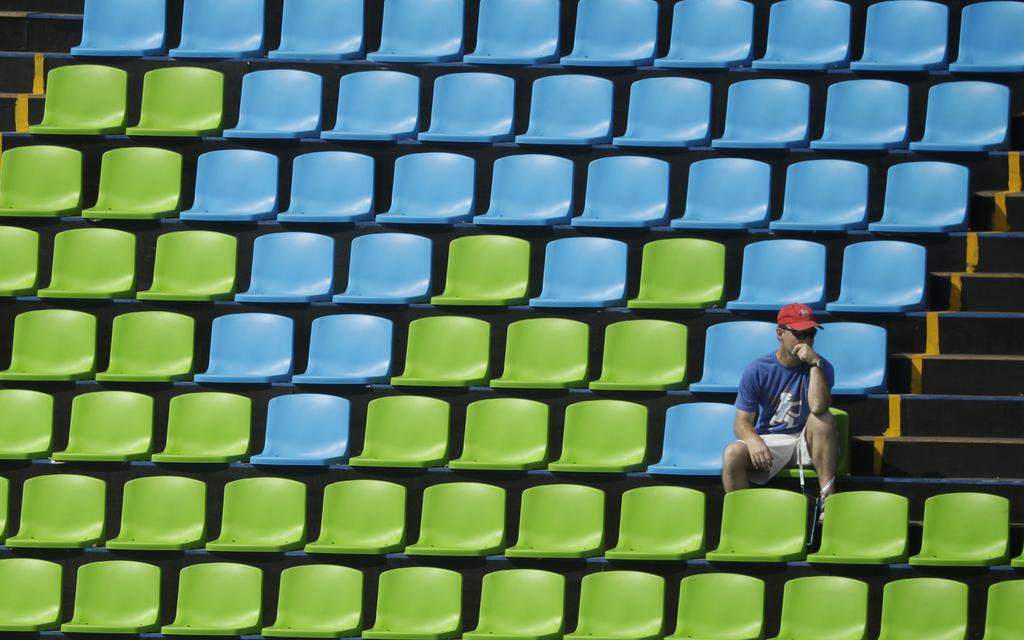 When former NFL quarterback Colin Kaepernick first took a knee during the national anthem in 2016, something snapped in the cultural landscape.

The act proved to be a flash point, sharply dividing Americans along two distinct battle lines. One side defended Kaepernick as a hero, bravely standing against a racist system oppressing minorities. The other viewed the act as a form of disrespect toward the country that gave him so much.

Kaepernick would not be the last athlete to attempt to use his or her celebrity status to push a political agenda. Soccer star Megan Rapinoe has dedicated herself to crusading for “equal pay” for women, the underlying premise of which Heritage Foundation experts have proven to be false. NBA star LeBron James is now a pundit on everything from China to racism.

According to a new poll, all this political posturing and preaching is starting to have actual consequences for professional sports.

Yahoo News and YouGov report that nearly 35% of Americans have started to watch less sports expressly due to woke social justice messaging.

It turns out people don’t like being lectured while they watch football, basketball, or other sports.

In the past, sports acted as a place for people to come together. Liberals and conservatives could unite over their shared love for a game, or cheer for their favorite team, regardless of political affiliation.

But as the left continues to corrupt each facet of American public life, professional sports have become yet another battlefield in the ongoing culture wars.

When Mark Cuban, owner of the NBA’s Dallas Mavericks, announced his intentions to stop playing the national anthem before home games, there was mass pushback from the right and big praise from the left.

The national anthem, a song meant to unite the vast and disparate people of the country together under one banner, suddenly has become controversial.

The decision Friday by Major League Baseball to pull the All-Star Game out of Georgia to protest reforms to improve election integrity also shows how much sway the left holds over our culture.

Major League Baseball is virtue signaling by moving the game out of Atlanta based on faulty logic that the election reforms are a form of voter suppression, but then moving it to Denver, in Colorado, which also has voter ID laws, but which didn’t make headlines.

That’s not to say that sports cannot carry political messaging.

Jesse Owens, a black man, won four gold medals in the 1936 Olympic Games hosted by Hitler’s Nazi Germany in direct defiance of the evil race-based ideology driving the fascist state. The act was inherently political and unified Americans in their values.

Owens was American, not a Republican or a Democrat. That was all that mattered.

In a world already full of things that divide us, the loss of even a single square foot of common ground can be devastating.

But that Yahoo News/YouGov poll does bring a sense of hope.

As conservatives—and, just as likely, fatigued centrists—begin to express their dissatisfaction at the woke ideology in sports, there may be hope for other industries as well. Might we begin to see pushback at the woke scolds currently dominating Hollywood, the music and advertising industries, and more corporate boardrooms?

Legendary NBA player Michael Jordan was once asked why he wasn’t more vocal about his political views. His response? “Republicans buy shoes, too.”

As sports teams and their owners begin to reassess their strategies in response to a drop in viewership, that observation should serve as a guide. Conservatives are still here, and we still buy shoes.

Author: Douglas Blair serves as an administrative assistant at The Heritage Foundation. He graduated from Heritage’s Young Leaders Program.

Editor’s Note: This piece originally appeared on The Daily Signal.