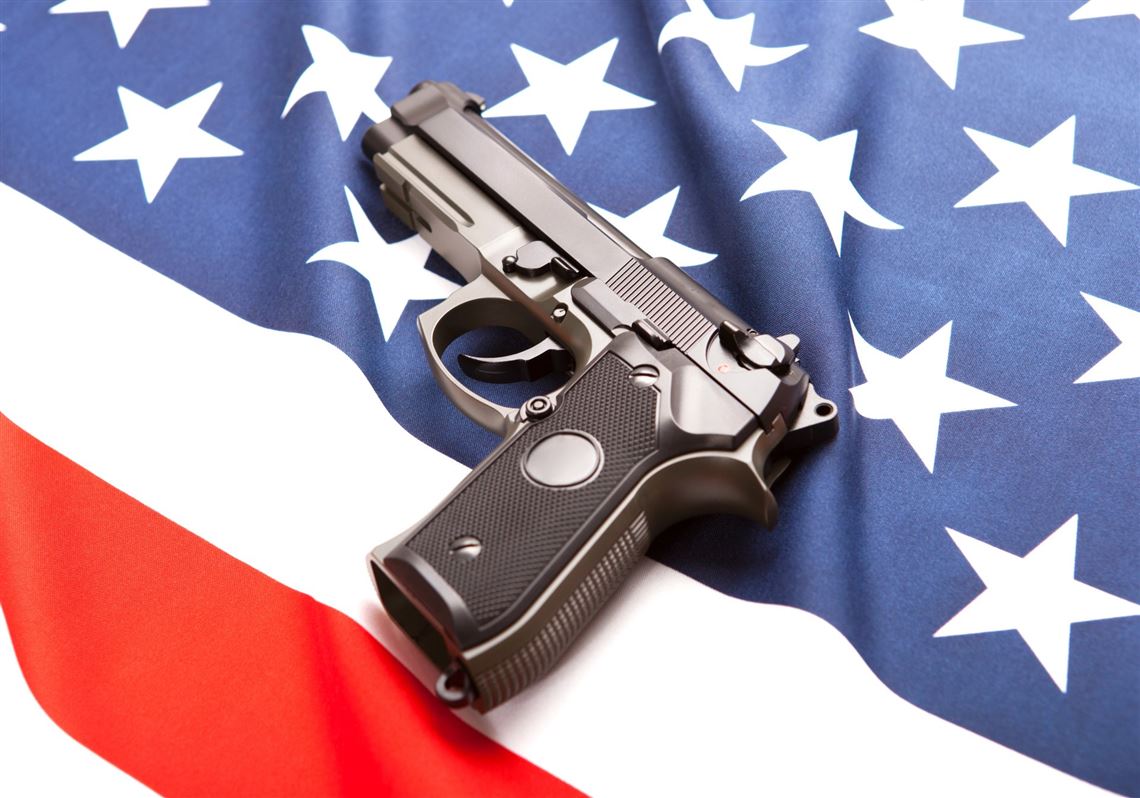 Supposedly J. Edgar Hoover once said that by the year 2000 there will be only two types of people in America; cops and criminals. What he meant was that government was so intent on regulating the average citizen that eventually everyone would be a law breaker in one way or another. You simply cannot expect a formerly free people to just willingly give up that freedom at the whim of draconian government officials.

Gun regulation is one way where this is most easily achieved because many gun owners will simply refuse to comply. Thus the government actually creates criminals. That’s obviously the end game of a new gun control bill introduced in the House of Representatives that would not just mandate Federal licensing to own a firearm but also require applicants to buy expensive liability insurance through the feds and undergo a psychological evaluation to qualify for such a license.

First of all this would require us to license all of our current guns with the feds as well as all future gun purchase’s. Most of us, ardent second amendment activists, will simply refuse to register our current firearms and then resort to buying guns and ammunition on the black market. Therefor otherwise law abiding citizens become felons in the blink of an eye.

Secondly, the gun grabbers in government know they cannot require a psychological evaluation to exercise a right enumerated in the Constitution, but they’ll do it anyway, because that’s what government does.

The bottom line is that these evil, Communist fucks don’t have even a basic understanding of the Constitution they swore to uphold and that alone should be grounds for impeachment in my humble opinion.

This bill calls for costly, time-consuming psychological evaluations for gun applicants, and this would include “other members in a household, current and former spouses, relatives and friends and associates.” So, in addition to stomping on the Constitution and ignoring basic God given human rights, they will take more of your money and turn it over to politically-favored beneficiaries.

This is political posturing on steroids. I’ve been saying for 30+ years that these fucking lunatics were, in reality, going to destroy this country incrementally until they got a vigorous tailwind, and then it was all going to crumble down. And now more than ever it’s it’s time to turn up that tailwind.

Liz George at American Military News has written a comprehensive review of this bullshit, I strongly suggest you read it….

According to H.R. 127, the “Sabika Sheikh Firearm Licensing and Registration Act” introduced Jan. 4 by Rep. Sheila Jackson Lee, individuals seeking a gun license would be required to take part in a psychological evaluation, and anyone who has been hospitalized as a result of mental illness, drug or alcohol abuse, homicidal or suicidal thoughts or a brain disease would be deemed ineligible for a license.

The psychological evaluation would also include other members in a household, current and former spouses, relatives and associates.

Jurisdiction over licensing would fall to the U.S. Attorney General through the Bureau of Alcohol, Tobacco, Firearms, and Explosives.

The gun control bill that would also implement a minimum gun ownership age of 21-years-old, create a national firearm registry and require license holders to purchase $800 insurance from the Attorney General each year.

Individuals who knowingly violate the terms within the bill could face fines between $30,000 and $150,000, as well as five to 25 years in prison.

The pro-gun group Citizens Committee for the Right to Keep and Bear Arms lambasted the proposed legislation, calling it “insanity on steroids.”

“Over the years, we’ve seen some astonishingly bad legislation originate on Capitol Hill, but this one takes the term ‘abomination’ to an entirely new level,” said Committee Chairman Alan Gottlieb in a statement. “One look at this bill and you wonder whether Congresswoman Jackson Lee ever heard of the Bill of Rights, which includes the Second Amendment.”

The chairman continued, “H.R. 127 is a constitutionally-challenged monstrosity. It ignores the fact that the Second Amendment protects a fundamental right to keep and bear arms, not some strictly-regulated government privilege. Government cannot require a psychological evaluation to exercise a right enumerated in the Constitution.”

“Instead of subjecting gun owners to such Draconian requirements, maybe it’s time to require psychological evaluations of each member of Congress,” he added.