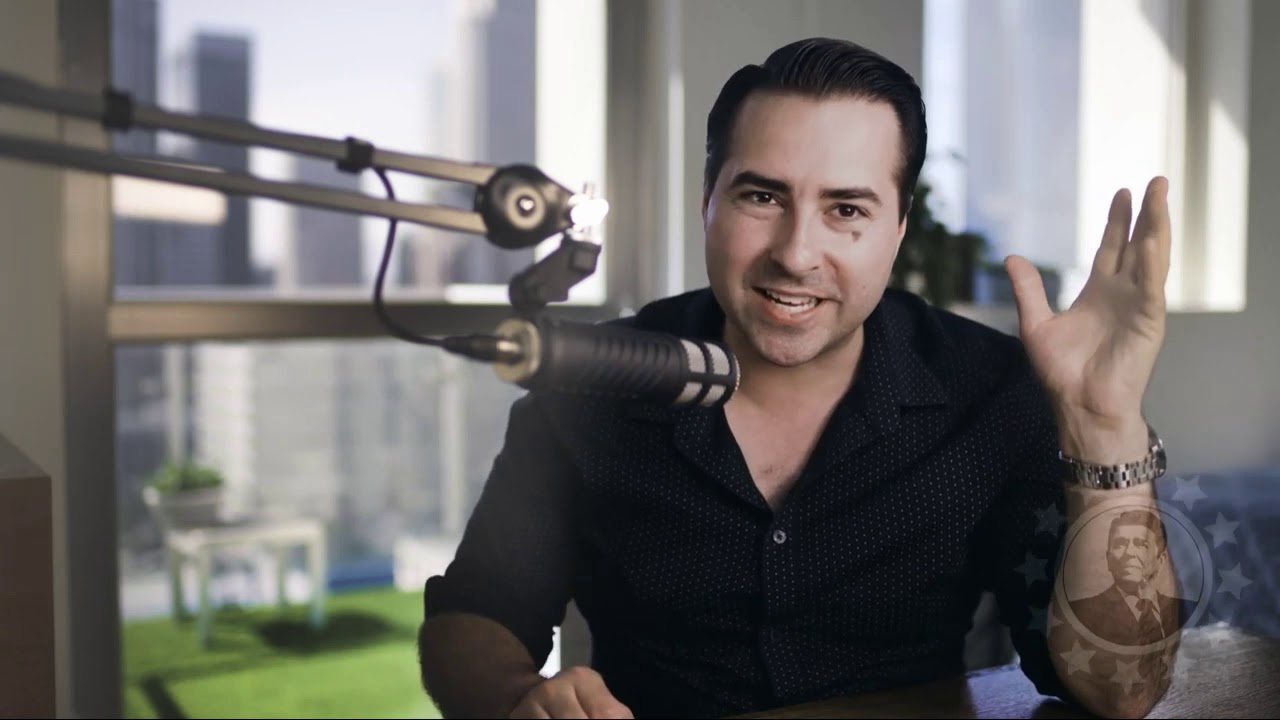 Brain dead liberals always resort to shouting, insults, and anything else they can to gain power, attention and wealth and to force their way of thinking onto others. If you are not on their side you are the racist, the terrible person, the….. The reason they get away with it is that they are always the ones that get the attention in the media and anywhere/anyway else. They are also portrayed as the holier than thou, the correct one in the argument, the un-racist, the opposite of what they call everyone else. When in fact they are those very things and most do not realize it.

The problem is conservatives have always been the quiet bunch trying to move along with our lives. The problem comes when liberals look as being the correct ones but the conservative never says a word. And if they do say a word or pose an argument they are the racist, misogynist, or what ever is the desired negative annotation to shut conservatives up. Conservatives do not like to be called any of these things. And since conservatives are the quiet bunch they get stomped on by the minority who are the loudest and most outrageous with the backing of all the media in every industry.

To stop this from happening again and again we must pushing back. Make these people actually give you reasons and rationalize their need and desire to squash you. Make them pay for their screams by making them look as stupid as they are. Most people who are part and parcel and agree with the democrat party do not realize the whole truth of what they are supporting. And the ones that do know and understand the real ideas they support are the honest and true sick people of this world.

They are the sick people of this world because they know all to well what they are doing, where it leads, and what tends to happen to people persecuted by lefties. There is no need for conservatives to fall on our swords because the lefties make it look like we do it to ourselves. Just stop these people in their tracks by trying your best to slowly bring points up to them they cannot argue with? Judge their answers to questions like this and move on to more poignant questions till their face gets red in anger as they realize their logic is no logic at all it is just feelings and fuzzy stuff. Then you have won this tiny little battle. Stop them in their tracks with facts.

Somebody Please Tell Geraldo To Just Shut Up