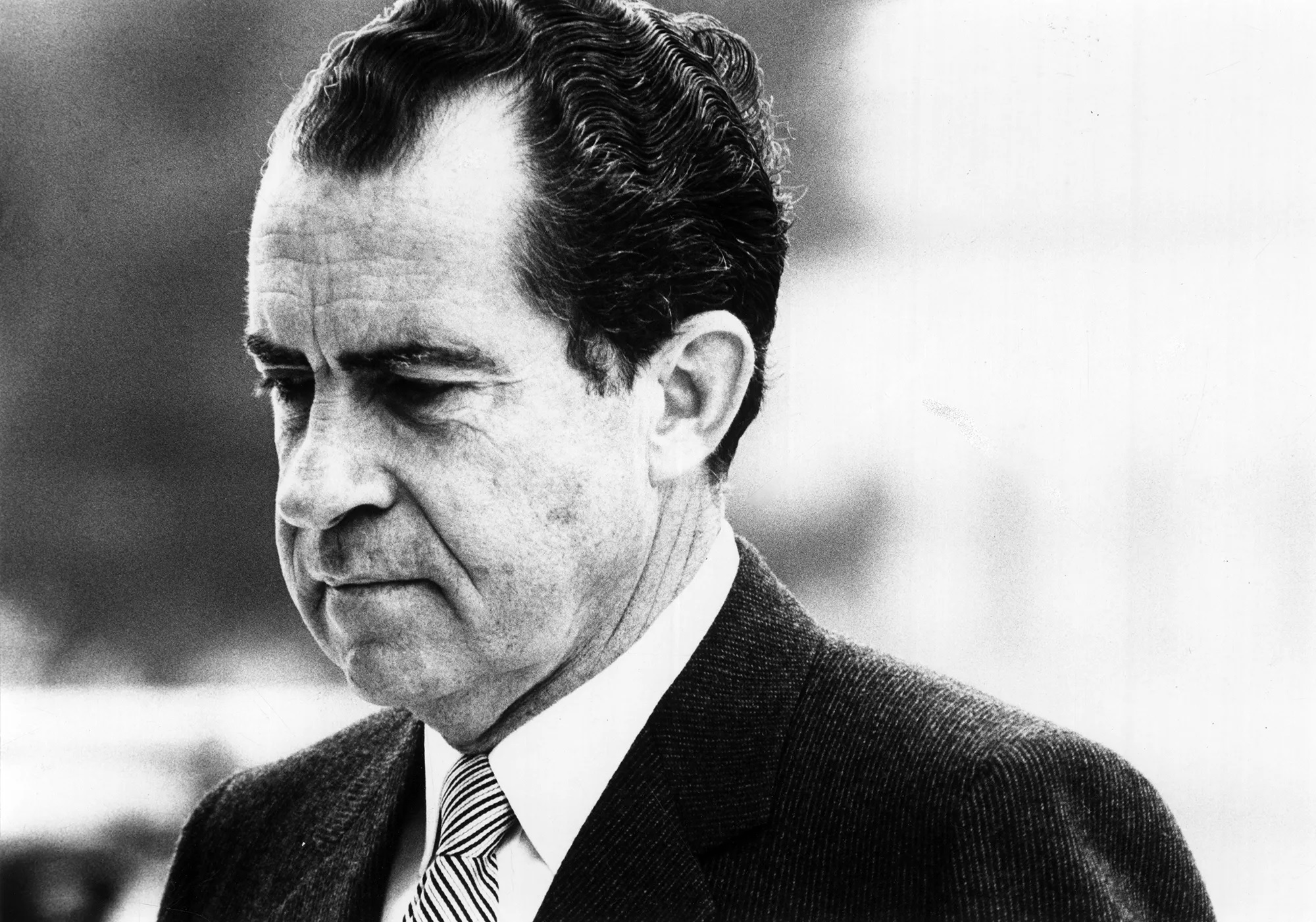 By Roger Stone via Substack

This shocking new tape depicts Nixon increasingly besieged by Watergate but unaware that at least four of the Watergate burglars were still on the CIA payroll at the time of the break-in, and that the CIA had thus infiltrated the burglary team. Recently declassified documents reveal that Watergate Special Prosecutor Nick Akerman was aware of both the CIA’s advance knowledge and involvement in the break-in — but said and did nothing.

Senator Howard Baker, the Republican Leader on the Senate Watergate Committee and his counsel Fred Thompson himself, a future U.S. Senator from Tennessee, like Baker, stumbled on the CIA’s deep advanced knowledge and direct involvement in the Watergate break-in. Baker and Thompson both knew that at least four of the Watergate burglars were on the CIA payroll at the time of the break-in and that through CREEP Security Director James McCord, had infiltrated the burglary team. Senate Watergate Committee Chairman Sam Ervin stoutly refused to allow Baker and the Committee Republicans including Edward J. Gurney of Florida the right to publish a Minority Report which noted this stunning information regarding the CIA.

Nixon deeply distrusted the CIA because he knew that President Eisenhower had ordered the agency to give top secret briefings to both Nixon and Kennedy after both were the certain nominees of their parties. Nixon was sore that Kennedy utilized the information in their debates, attacking Nixon for being “soft” on communist Cuba, knowing full well that Nixon had chaired a working group as Vice President overseeing preparations for the “Bay of Pigs” invasion. Nixon, of course, could not reveal this upcoming attempt to topple Castro in the details.

White House Domestic Policy Chief John Ehrlichman wrote that when he served as the White House Legal Counsel, Nixon ordered him to request that the CIA hand over all documents pertaining to John Kennedy’s murder. Nixon was furious when Richard Helms, the CIA Director, refused his presidential order to hand them over.

This stunning new Watergate-era tape captures an increasingly besieged Nixon desperately seeking to mobilize the CIA in his defense by threatening to expose their greatest secrets. Nixon also knew that Congressman Gerald Ford, as a member of the Warren Commission, had, at the explicit direction of J. Edgar Hoover, the FBI Director, altered the official autopsy diagram for President John F. Kennedy; moving the marking from a bullet in his upper back to his neck in order to accommodate the single-bullet theory and to conceal the fact that Kennedy had been hit with more than the reported three shots.

Nixon was acutely aware of Ford’s act of treachery in concealing the truth about Kennedy’s murder and the CIA’s involvement in it. White House Chief of Staff General Alexander Haig told me in an interview that “Nixon had Ford by the balls.” The five-star General said, “Nixon had me tell Ford that is he (Nixon) was going down, he was taking everybody with him.”

Stone Cold Truth with Roger Stone is a reader-supported publication. To receive new posts and support his work, consider becoming a free or paid subscriber at Substack.