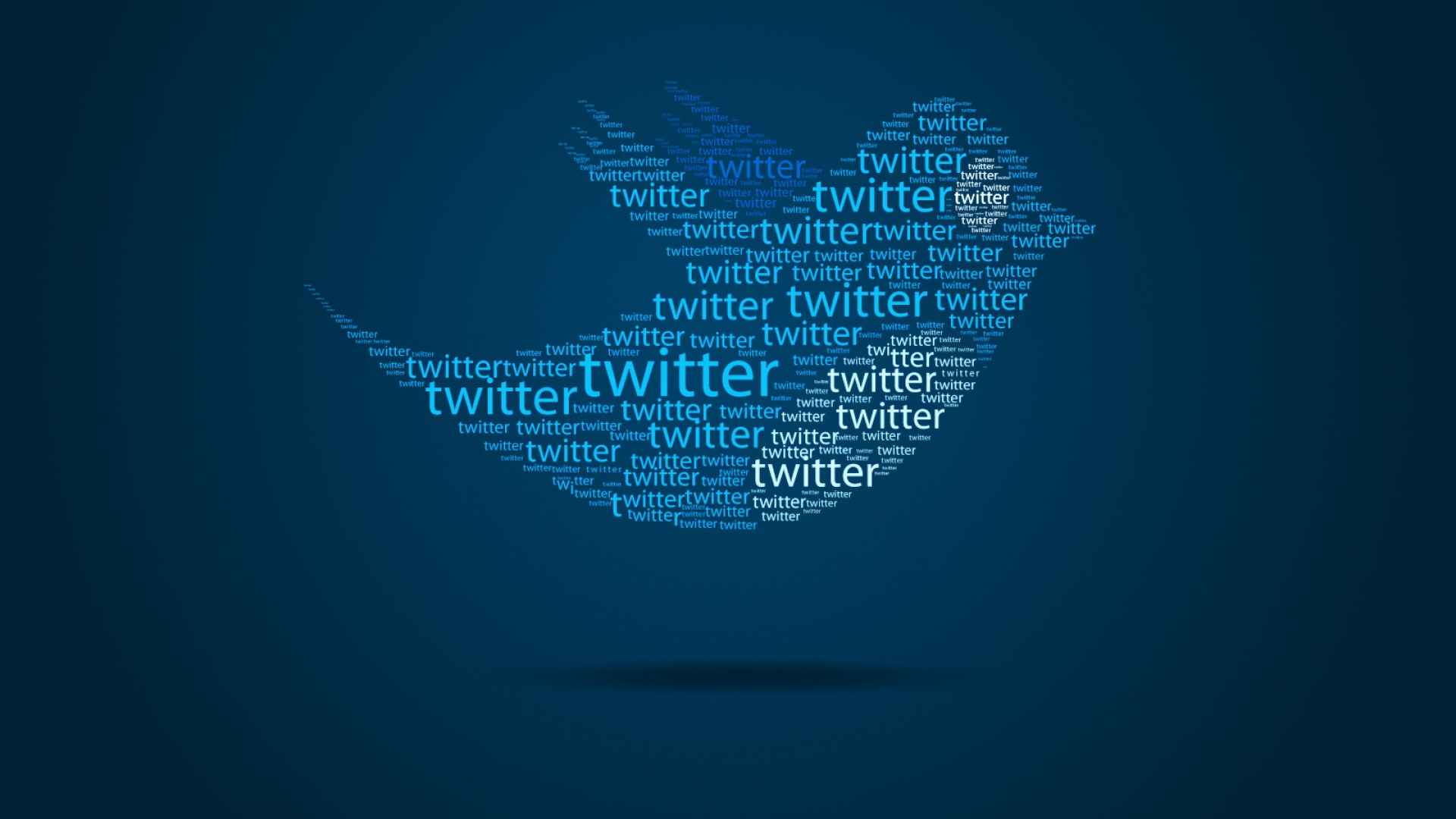 Imagine that Twitter rigging an election. That would be unprecedented, right? Wrong we all know full well they interfered with the US elections in the past, especially for the 2020 election. Between hiding evidence, banning people, and all the other free speech infringements this company should have been shut down by now or taken over by the government. Who knows it just may be taken over by the government and we don’t know it. Let that sink in a little.

This goes with all the other companies that interfered in the election process. LinkedIn, Google, Apple, Twitter, Facebook, and many more all did the same if not worse things. According to one of Trump’s executive orders a punishment for interference is confiscation of all assets of the people and organizations that interfered.

So let’s not be a bunch of Twits and see what really happened. There was massive election fraud. The evidence is overwhelming. We have reported on this many many times. We have provided much evidence in ballot stuffing, ballot harvesting, printing of fake ballots, and more. We showed the late night drop off of ballots by mysterious people in unmarked vehicles. If you don’t realize that this is treasonous, seditious, and can be charged with an insurrection.

There is no doubt in the last three elections there has been so much evidence of pure fraud. The thing most people will have a hard time believing is that this type of cheating has gone on for a very long time. The cheating has been practiced down to a science. These techniques are numerous and very well practiced. They also have the media in on all this as well. Especially when they make it sound like if a little fraud is found and it does not interfere then nothing should be done about the election. I say hogwash.

If there is the smallest hint of fraud that means there is tons in the wings waiting to be found out. Thus a complete redo on the voting must be done. The perpetrator must be found and punished harshly. This is treasonous after all and not a joking matter. I am not sure when it became such a joking matter in the first place. But things have got to change and mandatory big sentences should be enacted at all levels, federal, state, and local.