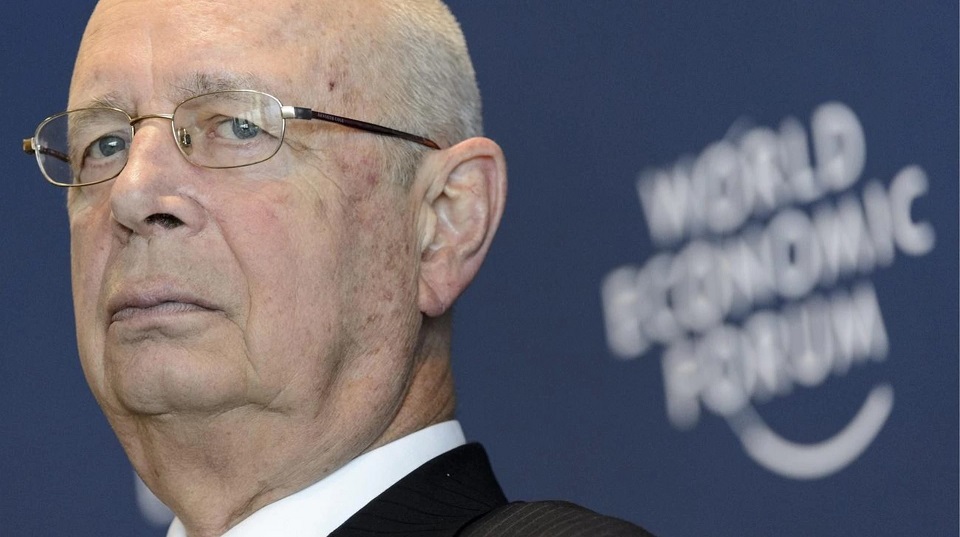 When considering the number of its own people it killed, the most evil, corrupt and cruel government in human history is the government imposed on China by the Communist Party. Of that there is no denial. The government of China has not changed since the rise of Mao Zedong in 1949, which killed an estimated 65,000,000 Chinese.

The most inhumane example of Mao’s contempt for human life came when he ordered the collectivization of China’s agriculture under the ironic slogan, the “Great Leap Forward.” A deadly combination of lies about grain production, disastrous farming methods (profitable tea plantations, for example, were turned into rice fields), and misdistribution of food produced the worse famine in human history.

Deaths from hunger reached more than 50 percent in some Chinese villages. The total number of dead from 1959 to 1961 was between 30 million and 40 million—the population of California.

Those currently in charge may not be as insane as Mao but they are no less evil. Mao ran up his body count while imposing a systematic transformation of China in accordance with leftist ideology. Enter Klaus Schwab, a globalist cult leader of the liberal elite Davos set. Schwab, not unlike Mao is completely insane and has set his sites on ruling over the entire planet, and he makes it very clear, you will cooperate or you will be killed.

That is not hyperbole and if you want an idea of what the world will be systematically transformed into if the Liberal World Order gains traction, look to communist China. Schwab says it’s his model for the world:

Do not be misled by Schwab when says he wants to be “very careful in imposing systems on countries.” He knows very well that every item on the globalist agenda will have to be forced upon everyone at the point of a gun. Otherwise, he would not point to a totalitarian regime like China’s as “certainly a very attractive model.”

Who Did It Better WEF Or Vitas 7th Element