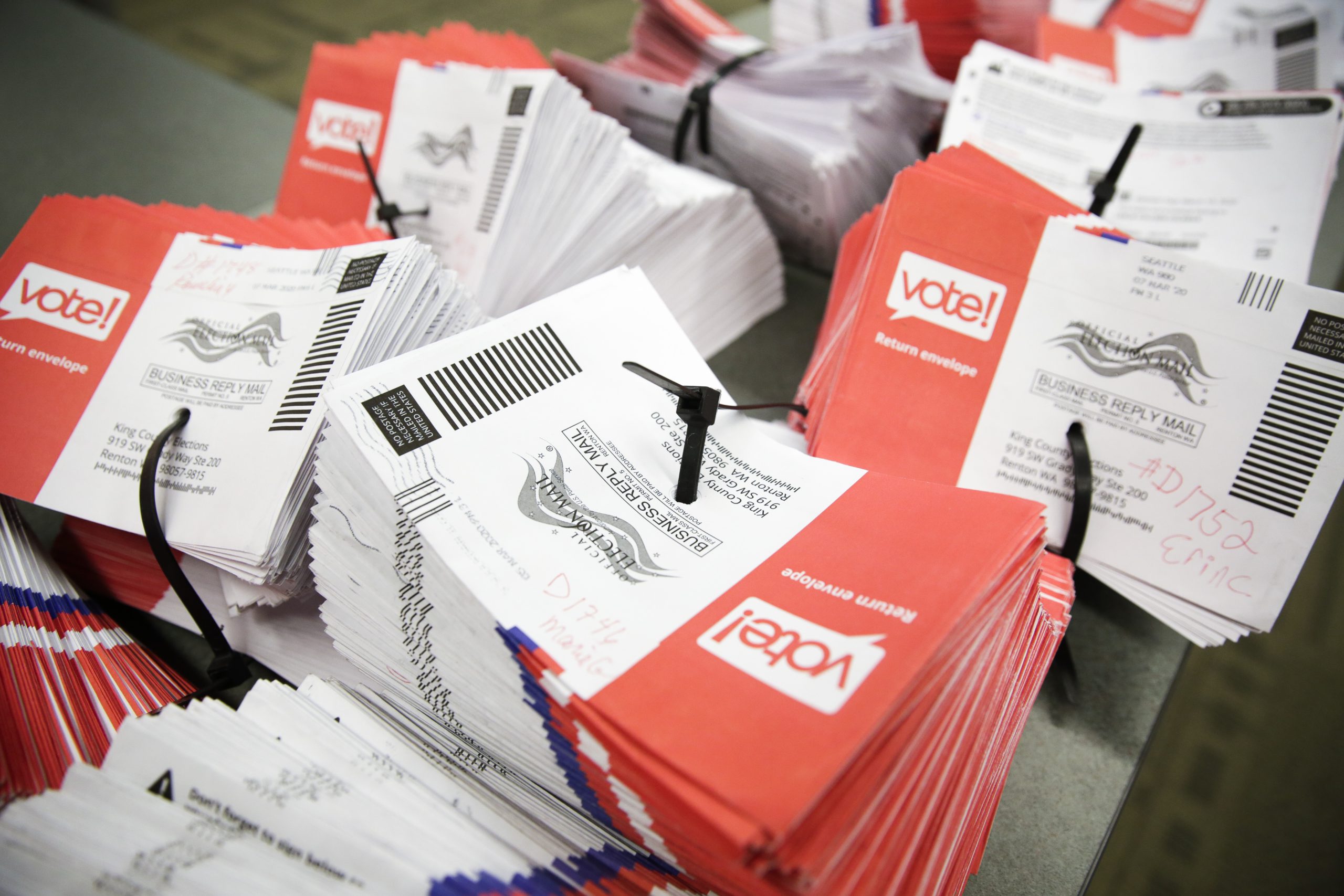 The absolute idiotic things the fact checkers and the left say, and they have to add this to their repertoire. The insane in the membrane speak of the left, progressives, and all that has to do with globalist agenda. They think people will continue to fall for their word salads and guilt speak. I think finally these types of manipulations will no longer effect so many people. There will be those knuckle head sheeple that still drink the kool aid but that number is dwindling, thank god.

The only thing that worries me are the ones who still really believe this shit. Their worship of the globalist agenda is beyond sick it is literally a satanic agenda for world domination and depopulation. Their goals are simple drop the population by 7.5 billion, put them in cities. Don’t allow them to own anything or grow anything, or gather their own water and boom control over the masses. All while they live in the space station they have you build and slave to maintain and clean. You know like the movie Elysium. We have reported on this before so this should not be a shock to hear this.

Wake up people before it is too late. Wake up so none of this repeats itself in as many years. This kind of control and manipulation CANNOT happen again EVER. So in the future if there are people that move towards this goal again should be placed in jail for a very long period of time or executed for their high crimes. There cannot be any kind of amnesty or leniency for this kind of damage done to society ever in the future or from this point on actually.