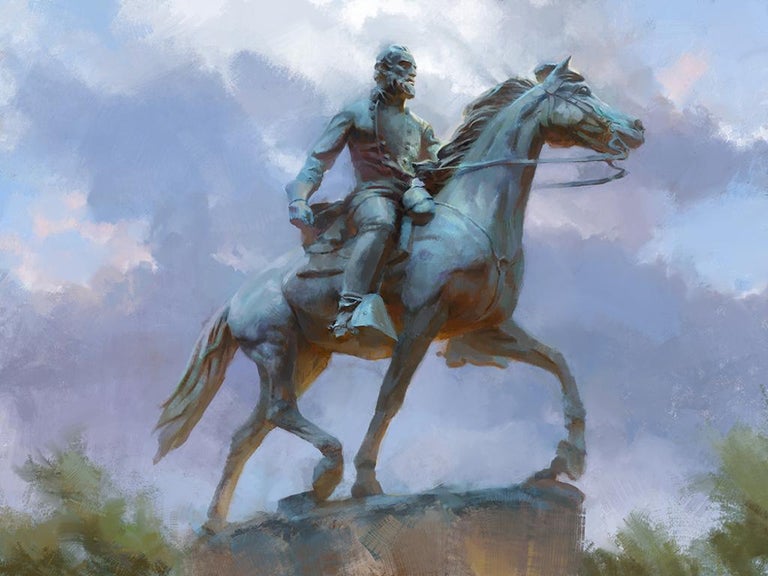 These people have been trying to delete and change history yet again. There is an inordinate number of people that think the GOP was the party of slavery, Jim Crow, and the KKK. That is wrong of course it was the Demonrats. They have been lying for decades about this and making themselves out to be the good guys when all along they are actually the extremely bad guys for all especially the minorities.

The demonrats and many of the rest of the government are trying to change history by removing monuments that remind people of their horrific actions and beliefs. These people are horrible, disgusting, and more. They care nothing about you and the rest except themselves and their future government position.

People need to stop falling for this crap. We need to hold these people to the fire for their past actions. This cannot continue to happen. When you look for information on the democrat convention where it was all KKK members in cloaks. This information has been scrubbed from the internet, except for sites like this one.