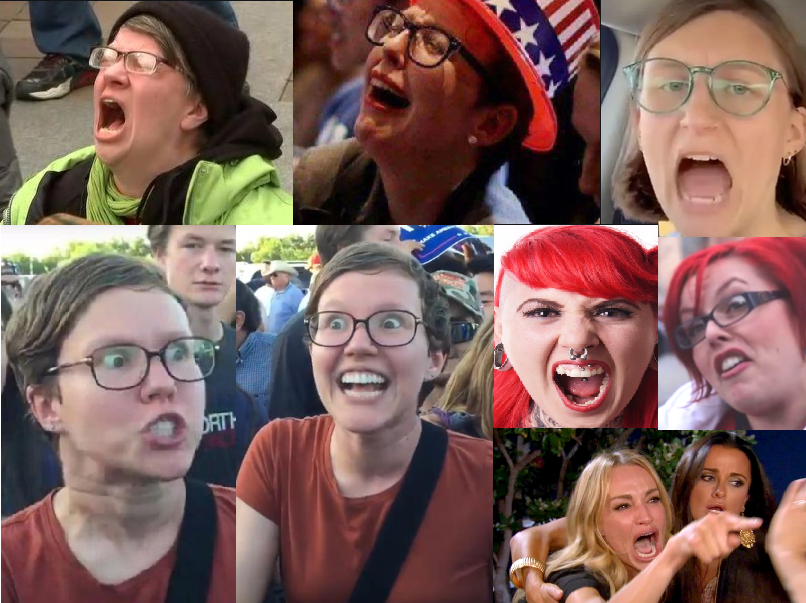 Part of the women’s movement was to gain women’s sports so they can get scholarships like the boys did. There was an equality point to this movement and they were one hundred percent correct to push for this. But now they are being pushed out and marginalized again by the same bigoted people who ran the KKK.

These sick people are pushing men to be girls for a whole other agenda that has zero to do with transgender anything. If you don’t understand what I mean we published many articles here on the site talking about how these people are groomers and pedos and Satanists.

They want people to get used to the idea men are women and women are men blurring that line allows the movement to little kids as they are so it is normalizing pedos and grooming and these sorts of desired activities. You probably think I am nuts but just look back in time and see where things were and now see where things are.

Obama is a known gay man married to a transgender man with fake kids. His job was to create this strife and make things worse. The hilarious thing is that he is still to this day thought as a good person who did so much for the minority community. This is the demonrat trick they accuse others of their misdeeds so that they look like the ones doing the correct moral thing and get credit for it. They also project their misdeeds upon others to make them look good. This gives them credit to look like they tried to stop this from happening. All another big lie.

Sex Change Is Not The Answer

More Proof Of A Secret Agenda

Look At Pedo Joe Pushing Children To Get Sex Changes