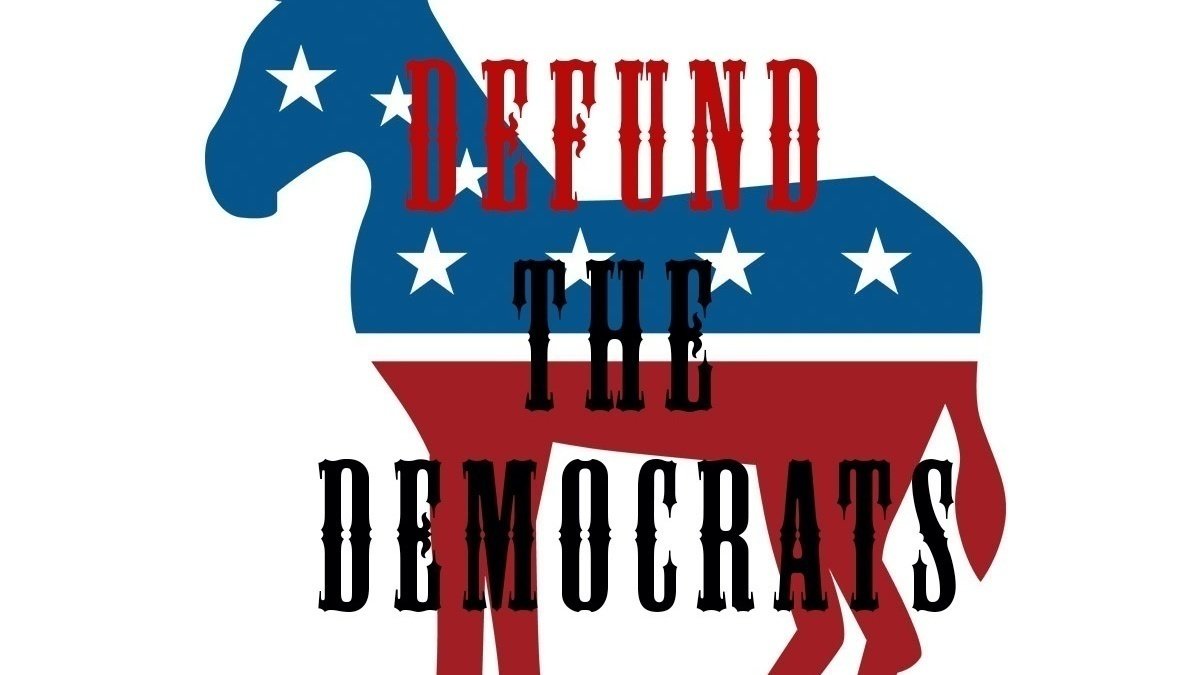 Imagine if you will Nasty Pelosi lie to donors about their mid-term chances of reelection. What could possibly be the reason, BAHAHAHAHAHA? The reason is greed what else. Give me the money so I can cheat my way back into office and not have to pay for it, again.

The democrats are terrible and frankly so are most of the republicans as well. They lie and cheat to keep and gain power. None of these bastards have any interest except their own. They all need to be banned from public office.

Many of them have already committed treason. Do you know the very firs thing these ass wipes pledge to while being sworn into office, they swear to uphold and protect the constitution. But these selfish dick heads do nothing but take from us and grab more power.

Their treasonous selfish ways must stop and stop now. There should be actions taken by we the people making them responsible for their actions in government at all levels. We should bring back tarring and feathering, then making them parade through the town. Lynchings should be done as well. This is why the Demonrats pushed through an anti lynching bill. They don’t want to be strung up for their misdeeds after the people find out their true duplicity and treasonous actions.

What The Hell Did They Just Say