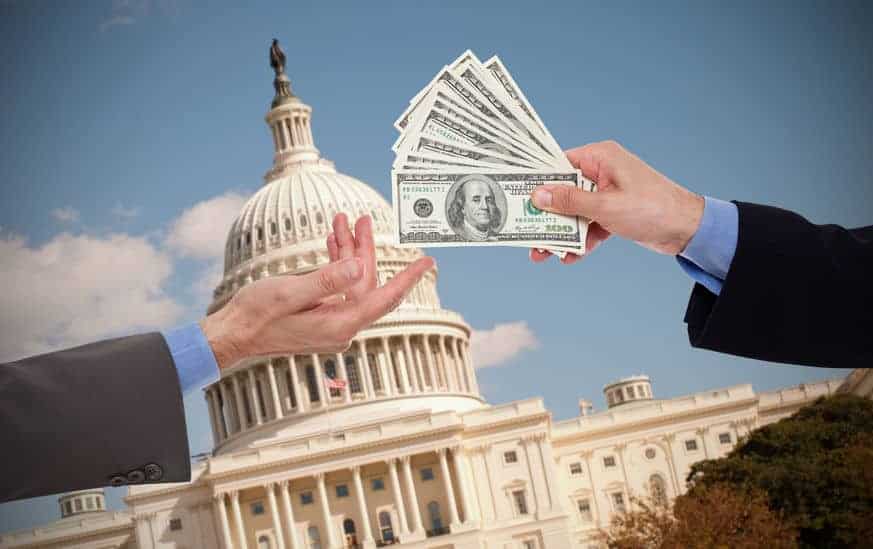 The only time a democrat has ever been enraged at the government is when it doesn’t abide by what they want to gain and keep power. Think of it this way, abortion is a massive windfall for the deomnrats. This is why they pushed for it or so many years.

Put every single one of these sacks of shit in a deep dark hole where sunlight will never be seen. Where their life will be spent in misery trying repent for their sins. Oh I mean put them in Hell where they belong, the lot of them.