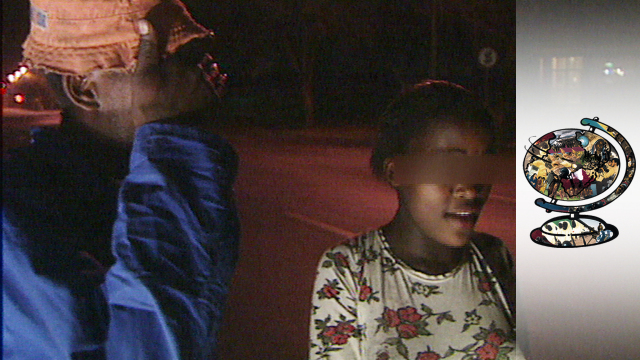 An unbelievable report back during the Obummer administration, which was buried of course warns of teachers grooming children. We have reported on this many times in the past. Pedophiles are more and more prevalent than you can possibly imagine.

I had two roommates that were teaching majors. The reason why they became teachers is not because they wanted to be teachers they said it was because it was the easiest college course they could find. This is super sick and horrible. I do not believe they were pedos but I fished to make sure they were not.

The crazy thing is they drank like fish and cared very little for their grades, or studying. Everything was easy because it was just memorize this and your done. So they can be easily brainwashed. Now they are teaching children the brainwashed thinking of the federal government. Which as we have reported most politicians are pedophiles. There is plenty of proof out there to show this. Some are worse and others are just stuck.

As usual please comment below. We love comments from our readers and subscribers. Thanks for hanging with us.