Glitch To Win A Political Race 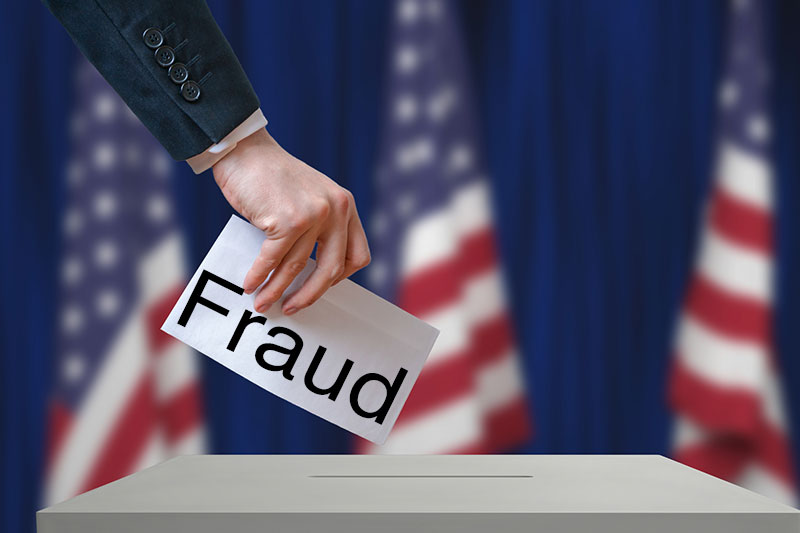 I want to write a computer program that has a “Glitch” which steels money from people and makes me a millionaire. Well that is exactly what happened in PA in the last election and surely previous elections.

I have said for many years now that the Demonrats and RINO’s have been cheating for decades. I would say 40 years at least in the big league federal elections. They started to concentrate on local races in the 90’s since they have their techniques down already. Why not figure more out as to make it look like a Glitch.

This is utter crap. If there is one inkling of fraud with clear proof the entire election should be canceled. The fraud rooted out and people sent to jail for a very long time. Then a new clean election taken place. But the second election will have many more monitors and an forensic audit. I think I should start a forensic audit company lol.

All I have to say about voting in the US is it needs cleaned up starting from now. I say that all politicians at every level should resign and never be allowed back in government, deal with government, consult, or anything to that sort. Their immediate family members cannot be in government, get contracts the same as the retired politician. Then new elections of every level period a start from scratch. These people need to be vetted as well to make sure they are not a Satanist or can be black mailed.

As usual please comment below. We love to hear from our subscribers and visitors. Thanks for checking us out.