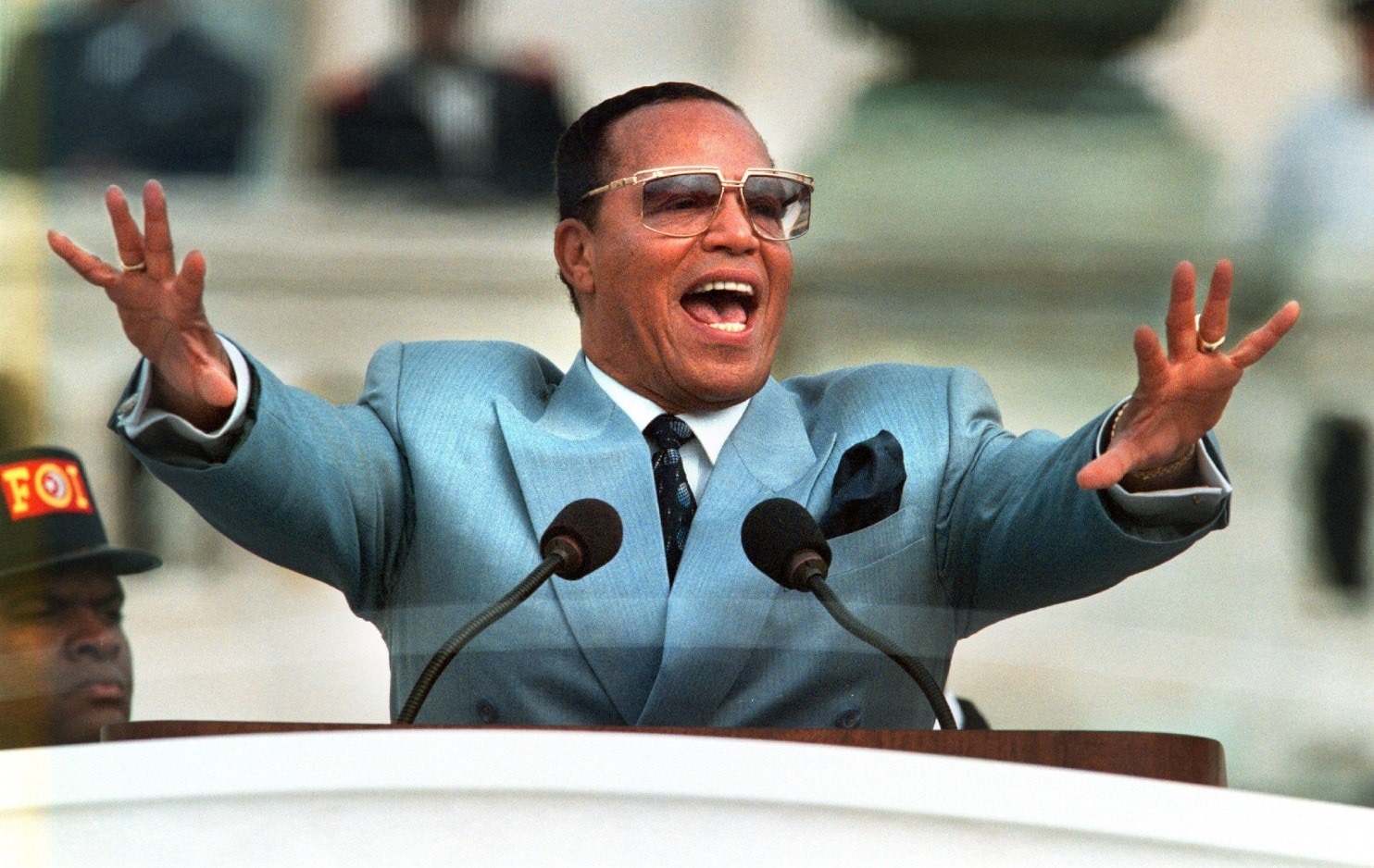 A so called civil right hero is really a sell out devil worshiper. They all are actually this is why you have not seen them do any good for their fellow black people and only harm them actually. They harm them by pushing the demonrat policies and their agendas and their politicians.

This shit is so disgusting and needs to stop like now. These people need to see what their so called heroes really are, shills, phonies, fake mother fuckers. They peddle a game of equity and equality but in the back they stab them repeatedly with demorat slave policies.

I have never seen one of these famous so called civil rights people actually do something for any minority. The NAACP for an extremely short period of time did some good work, but I believe this was done to only give that perception all the while pushing the narrative the the conservatives are the racists who are keeping them from doing anything for them like improving their lives.

Let’s stick their minds on reparation instead of the future. The demonrats want their followers to not ever look towards the future and be beholden to them. Since they are beholden to them for the social support these people are seriously loyal to a nasty fault.

These people are brainwashed. Some are waking up but many are still in the proverbial clouds of demorat help. This Farrakan character is a nasty sick shill who takes advatage of every single black person out there. He lies and makes all sorts of claims. If he can show any proof of the good he has done over the years let alone in the last two weeks. I am certain he cannot.

The crappy fact about this is no one will ask these questions and if they do they are called labeled a racists and white supremacist. Most people cannot stomach being called this because even the accusation will kill a career or life. This is a screwed up situation period. Even if you try and stand your ground telling them to provide proof one word from some idiot claiming to witness or be an expert and you are screwed permanently. There is no coming back from that unfortunately.

The demonrats and RINOs and Civil Rights Activists, Famous Black People, Rich Black People, well off black people don’t help their own. I just don’t understand it, really. it is not like they live in the mountains or deep in a swamp somewhere out of site. These pore people are in the cities and on the news everyday. These stories tell of violence, drug use, pore, drug dealing, and much more negativity.

The hypocrisy knows no bounds when it comes to demonrats, RINOs, civil rights activists, famous an rich black people. I just want to see one of the famous athletes go back to their place where they grew up and do the hard work to clean it up the best they can. There are so many kids that look up to them but they are selfish and disgusting and could give a shit about the friend they grew up with let alone the neighborhood.