RINOs Being RINOs What Else Is New 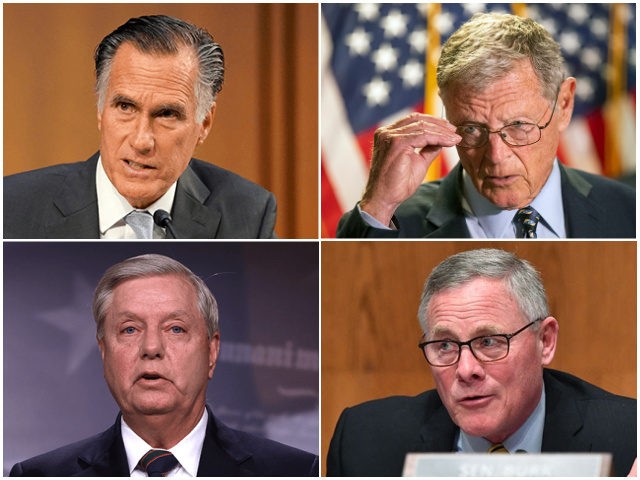 You knew before these people were compromised and corrupt beyond any possible belief. Now we have additional proof. They don’t even show up to defund this mania you are clearly one of the ones who caused this mania.

This being said we all know their colors will never change because they are owned. Imagine the feeling of someone owning you to make you do their bidding no matter what the outcomes will be. No matter the possible consequences for themselves.

These people are sick and demented. They will do anything to keep and gain power. This is much like the entire Demonrat party. The liberals, progressives, and lefties are all corrupt and cannot be saved. I have said many times in the past that every single person in politics and every level needs to resign. The same people will be barred from running for any kind of office and so will their immediate family members. After all we do not want corruption through proxy. Once everyone is booted new elections at all levels will be run. But in this case the people running will have laws to abide by. If they say they stand for this and get elected because of that stance. And if they go against that stance with no real provable reason they can be booted out of office never to return. Maybe we should tar and feather them like the good old days. THIS CANNOT BE ALLOWED TO EVER HAPPEN AGAIN NO MATTER WHAT.